Rabat - Abdeslam Bekrate, head of the logistics and security for COP22, was dismissed from his duties related the Marrakech event upon instructions of King Mohammed VI. 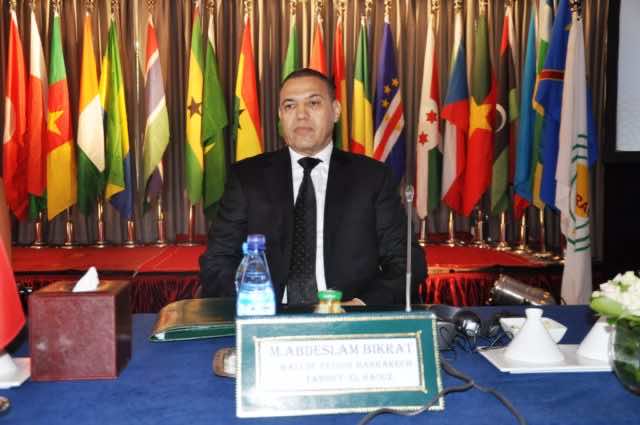 Rabat – Abdeslam Bekrate, head of the logistics and security for COP22, was dismissed from his duties related the Marrakech event upon instructions of King Mohammed VI.

The Secretary General of the Ministry of Interior, Nourredine Boutayeb, has been appointed to succeed Bekrate, according to Telquel.ma.

Abdeslam Bekrate is Wali (governor) at the Interior Ministry of Morocco.  He is the former Wali of the region of Marrakech-Tensift-Al Haouz. Prior to that, he was Governor of the provinces of Essaouira, Ouarzazate and the Prefecture of Salé.

A source involved in COP22 said that during Mohammed VI’s visit to Marrakesh earlier this month, the King “was not happy with the progress of things.”

Security issues are a key factor in ensuring the success of COP22 in Marrakech.  Marrakech hosted the COP conference in 2001 and 2007 without security incidents. Now with an increase in terrorist activity in North Africa and the Sahara region, security is of extreme importance.

Earlier this week, King Mohammed VI proposed an African Summit on November 16, two days before the closing of the COP 22 conference.

Three heads of state have already committed to meeting the His Majesty in the Royal Palace in Marrakech; namely Ali Bongo, newly re-elected president of Gabon, Alassane Ouattara, President of Cote d’Ivoire, and Macky Sall, President of Senegal.

No official statement has been released so far.

COP stands for “Conference of the Parties” and is the decision-making body of the United Nations Framework Convention on Climate Change (UNFCCC).  Through UNFCCC, the United Nations takes action in the fight against global warming.  This is conference number 22 since the initial meeting at The Berlin Mandate in 1995.