New York - UN Secretary-General Ban Ki-moon on Friday announced he is setting up a board of inquiry to investigate the bombing of an aid convoy in Syria last week that left 18 dead. 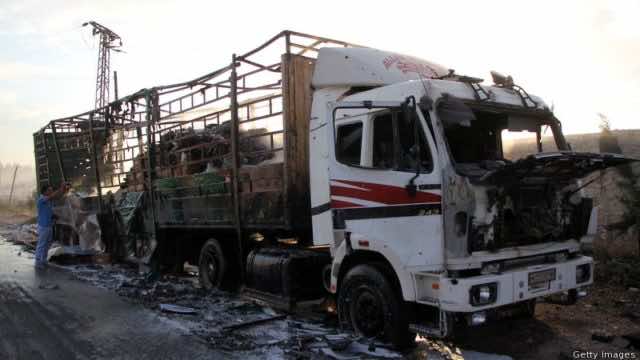 New York – UN Secretary-General Ban Ki-moon on Friday announced he is setting up a board of inquiry to investigate the bombing of an aid convoy in Syria last week that left 18 dead.

Air strikes hit on September 19 the 31-truck convoy bringing aid to a town west of the besieged city of Aleppo.

The internal UN panel “will ascertain the facts of the incident” and report to Ban, who will “decide what further steps to take,” said a UN statement.

UN aid chief Stephen O’Brien told the Security Council on Thursday that the area around the convoy that was “clearly marked UN and Syrian Arab Red Crescent” became a “killing zone” during two hours of heavy bombing.

The bombing of the aid convoy took place just hours after the Syrian military announced the end of a week-long ceasefire negotiated by Russia and the United States. 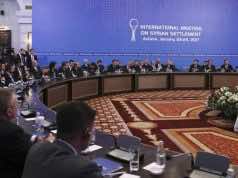