Rabat - Another Moroccan expatriate in Saudi Arabia calls on King Mohammed VI to save her life and bring her back to Morocco. 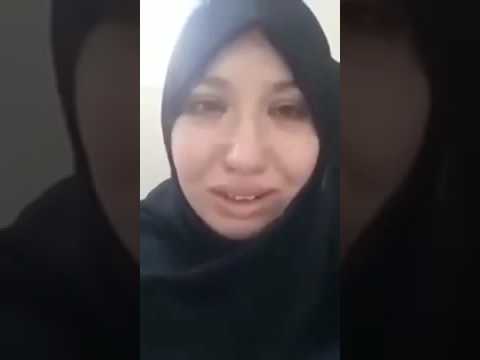 Rabat – Another Moroccan expatriate in Saudi Arabia calls on King Mohammed VI to save her life and bring her back to Morocco.

The Moroccan expatriate starts her video with a introduction where she urges the king to help her get away from the terrible situation she lives in:

“I’m imploring king Mohammed VI to do me justice. I don’t want anything; I just want to go back to Morocco. I don’t want to stay here. I’m dying day after day.”

The Moroccan woman says that the Saudis she works for have threatened to kill her, and have prevented her from contacting her family.

“These people are threatening that I will never see my family ever again. I can’t even talk to my family in Morocco. I don’t even know what to do. I’m pleading you, Moroccan brothers and sisters, to stand by my side. I’m imploring King Mohammed VI to find me a solution. These people will kill me and bury me here like they said.”

“They [the Moroccan embassy] asked me to send them my documents. I sent them everything, but they didn’t find me a solution. They told me to run away. If there were a way to run away, I wouldn’t stay.”

The story of Lamiaa Moatamid created an unprecedented mobilization among Moroccan social media users. The mobilization was so strong that King Mohammed VI interceded to bring her back from a Saudi prison where she was supposed to spend two years for insisting to prosecute a Saudi man who raped her. 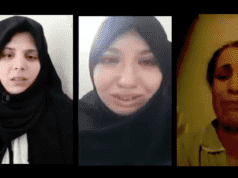 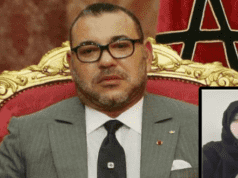