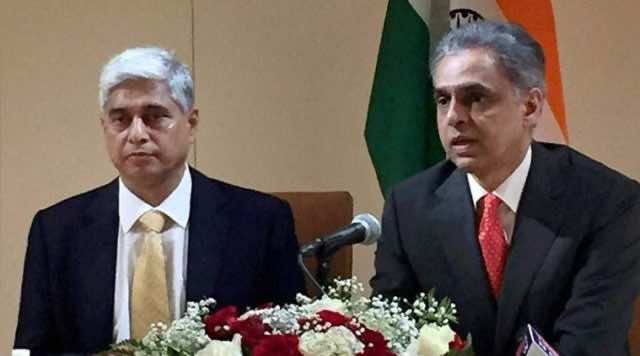 Prime Minister Narendra Modi’s Cabinet had given its approval Wednesday to ratify the Paris agreement on Oct. 2.

India’s U.N. ambassador, Syed Akbaruddin, handed over an instrument of ratification, signed by President Pranab Mukherjee, to a U.N. official in New York.

The Paris agreement will come into force when 55 countries contributing to at least 55 percent of total global greenhouse gas emissions ratify it.

Including India, 62 countries have so far deposited their instruments of ratification, accounting for roughly 52 percent of global emissions, according to the U.N.

The Paris agreement was adopted by 185 nations in December 2015. It asks both rich and poor countries to take action to curb the rise in global temperatures that is melting glaciers, raising sea levels and shifting rainfall patterns.