Casablanca - China seeks to import donkeys to use in the production of a traditional pharmaceutical. 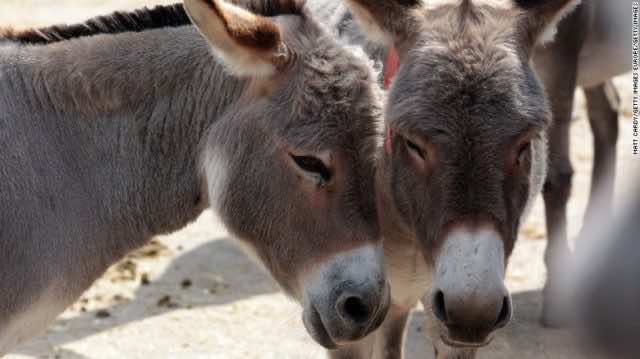 Casablanca – China seeks to import donkeys to use in the production of a traditional pharmaceutical.

The sale of donkeys has grown profitable for Chinese sellers, with China’s supply of donkeys shrinking from 11 million to 6 million. The internal demand for donkeys has increased, and China is now seeking to more donkeys from around the world.

A government official told the BBC that African countries have exported 80,000 donkeys this year, with almost a 200 percent increase compared to last year.

The Chinese state news agency Xinhua News explained that donkey hides are used in China to produce a Traditional Chinese Medicine (TCM) known in China as ‘Ejiao’. This medicine “is mainly taken by women who suffer from anemia, dry coughs or dizziness.”

The counterfeit Ejiao is produced from the skin of mules, horses, pigs, and oxen but it costs around USD 30, while the donkey-hide Ejiao exceeds USD 450.

This discrepancy in the cost is in part due to the fact that the fake Ejiao has unguaranteed side effects, which can cause pregnant women to miscarry, whereas the original one has proven effective for thousands of years.

The Chinese news agency quotes Qin Yunfeng, a chairman at a company that manufactures high standards of Ejiao, as saying:

“The government should support donkey breeders by offering subsidies to encourage more breeding.”