Rabat - A new Al Jazeera documentary produced by Moroccan-Belgian filmmaker, Rachida El Garani follows the lives of a family living in the city of Taroudant, 11 of whom are blind or will be blind in the coming years due to a hereditary disease of the cornea. 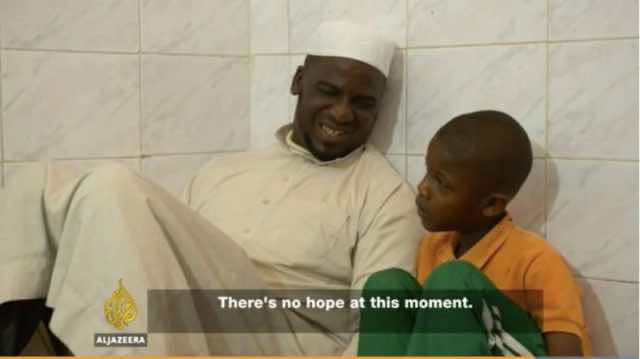 Rabat – A new Al Jazeera documentary produced by Moroccan-Belgian filmmaker, Rachida El Garani follows the lives of a family living in the city of Taroudant, 11 of whom are blind or will be blind in the coming years due to a hereditary disease of the cornea.

“It’s beautiful here,” Mohammed, the documentary’s young narrator, said to his mother while visiting a pond nearby. “I realize that one day I will not see anymore, that I will lose the light.”

Mohammed, who is currently semi-blind, has two siblings: Marwa, who is also semi-blind, and Elias, who has normal vision like the kids’ mother, Fatima. Ahmed, the family patriarch, is completely blind and begs for money to feed his kids, his wife and his siblings, some of whom live with him.

In one segment of the film, Fatima confronts Ahmed about what she considers to be excessive spending, after he denies his sister, Naima – the only member of the family pursuing higher education – the Internet connection she needs to succeed in her studies in Marrakech. Ahmed had just purchased Naima a laptop, but was unaware of the additional connectivity costs.

“I owe the chicken farmer, Hussein,” Ahmed says, listing his active loans while explaining that he limits spending on the bare essentials. “I owe two local store owners and even the butcher. When I buy a kilogram of meat to get through a few weeks, I buy on credit.”

The family is entitled to welfare for two of the children, but Ahmed says someone has placed a bribe and is wrongfully receiving the funds that are owed to the disabled children.

The film ends with bad news from the doctor they visited to find out if there was a way to prevent Mohammed and Elias from losing their sight.

“There’s no hope, my son,” Ahmed told Mohammed as the young boy broke down in tears.

Later, the father-son pair are seen discussing what lies in Mohammed’s future.

“What will you remember when you become blind?,” Ahmed asks. 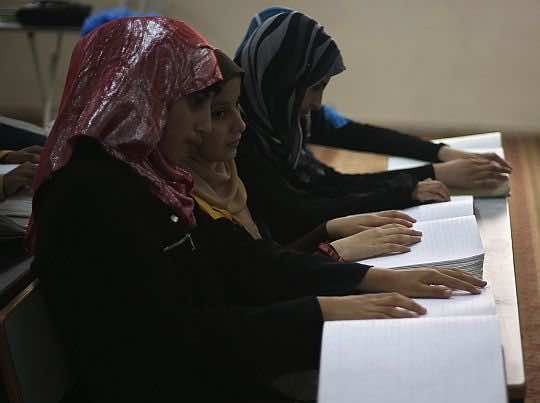