Stockholm - Japanese professor Yoshinori Ohsumi has won the 2016 Nobel prize for medicine or physiology for his discovery of how cells break down and recycle their content, which could lead to a better understanding of a range of diseases, including cancer, Parkinson's and type 2 diabetes. 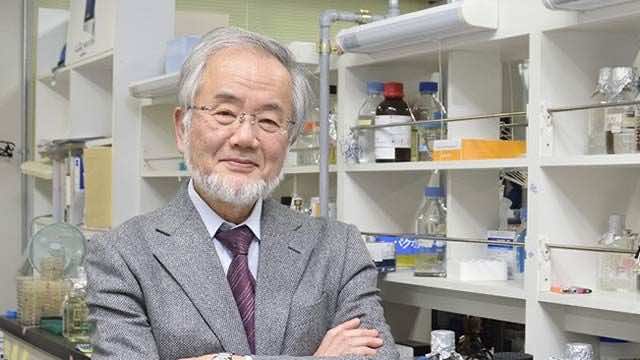 Stockholm – Japanese professor Yoshinori Ohsumi has won the 2016 Nobel prize for medicine or physiology for his discovery of how cells break down and recycle their content, which could lead to a better understanding of a range of diseases, including cancer, Parkinson’s and type 2 diabetes.

“Ohsumi’s discoveries led to a new paradigm in our understanding of how the cell recycles its content,” the Nobel Assembly at Sweden’s Karolinska Institute said in a statement on awarding the prize of $933,000.

“His discoveries opened the path to understanding (…) many physiological processes, such as in the adaptation to starvation or response to infection,” the statement added.

Ohsumi’s work on cell breakdown, a field known as autophagy, is important because it can help explain what goes wrong in an array of diseases.

“Mutations in autophagy (‘self eating’) genes can cause disease, and the autophagic process is involved in several conditions including cancer and neurological disease,” the statement said.

Ohsumi, born in 1945 in Fukuoka, Japan, has been a professor at the Tokyo Institute of Technology since 2009. He received a PhD from the University of Tokyo in 1974. 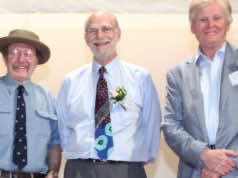