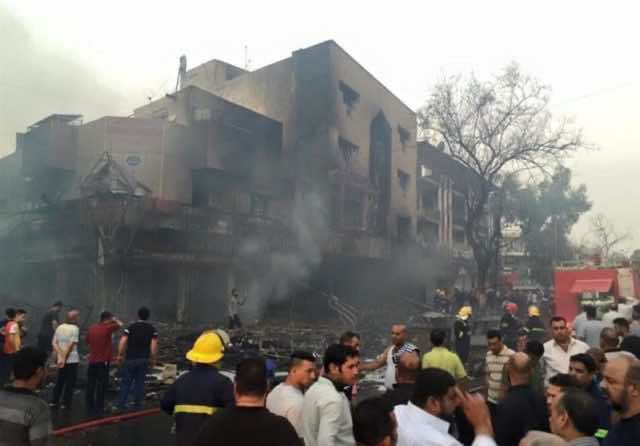 In the deadliest attack, a bomber targeted a market in the Amil neighbourhood of southern Baghdad, killing at least six people and wounding more than 16.

Another bomber detonated explosives near a garage for taxis and buses and a tent providing refreshments to passersby as part of a Shiite religious ritual, killing at least four people and wounding 18.

No group has immediately claimed responsibility for the attack. The extremist Islamic State group has claimed similar attacks in the past.

The group still controls key areas in Iraq, including the northern city of Mosul.