Rabat - Supporters of the Authenticity and Modernity Party (PAM) stopped and attacked a campaign march by the Party of Progress and Socialism (PPS) in Azilal on Sunday, according to an official complaint filed by the latter political group. 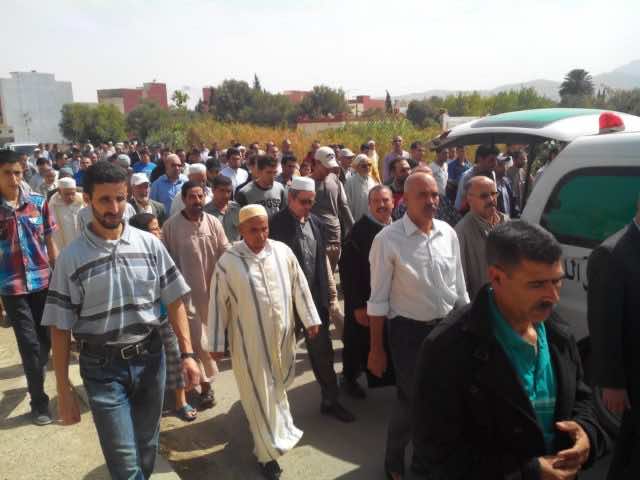 Rabat – Supporters of the Authenticity and Modernity Party (PAM) stopped and attacked a campaign march by the Party of Progress and Socialism (PPS) in Azilal on Sunday, according to an official complaint filed by the latter political group.

News of the skirmish comes just days before the Moroccan national legislative elections on October 7th, for which approximately 16 million citizens have registered to vote.

PPS also accused the attackers, who came from an area of the Azilal province called Tagleft, of breaking cars belonging to the campaign.

PAM’s Ibrahim Moujahid currently holds the regional council presidency of Beni Mellal-Khenifra – the region in which Azilal is located. 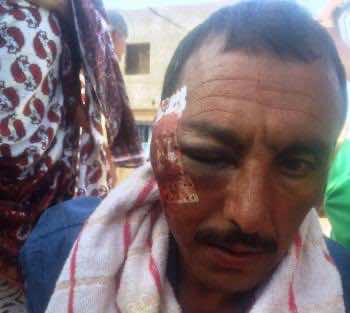 The regional office of PPS that organized the rally and the march that followed it released a statement on the incident shortly after filing a complaint with local officials.

The attacked party called on officials to investigate the incident in an “objective and “transparent” manner, regardless of their political affiliation.

“The success of the rally is one the reasons that caused our political opponent [PAM] to get worried, which pushed them to act in an inappropriate way that lacks high political morality, from deplorable harassment to other hopeless efforts,” the statement read.

The goal of this incident was to “scare residents and negatively impact the free will of voters for the good of a specific group and against our party,” the PPS said, adding that the police did not act in a non-partisan manner as the attack occurred.

PPS currently holds 18 of 395 seats in the Moroccan House of Representatives, while PAM boasts 47.