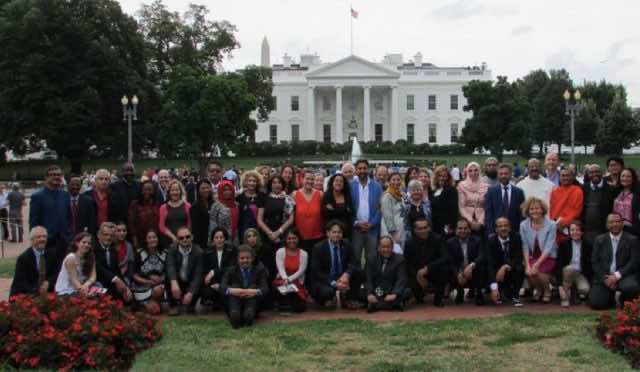 Participants were selected for their work in advancing interfaith cooperation and volunteerism in colleges, universities, and places of religious leadership formation. This year marked a commitment by the U.S. government to “go global” with the impact and value of the President’s Challenge.

Throughout President Obama’s administration, the U.S. Government has prioritized efforts to promote freedom of religion globally as a universal human right, a strategic national interest, and as a key foreign policy objective. It has leveraged the tools of U.S. diplomacy, foreign assistance funds, and other activities abroad to advance this goal, ensuring that efforts to promote and protect religious freedom are fully integrated into broader policies to ensure freedom and dignity for all people. 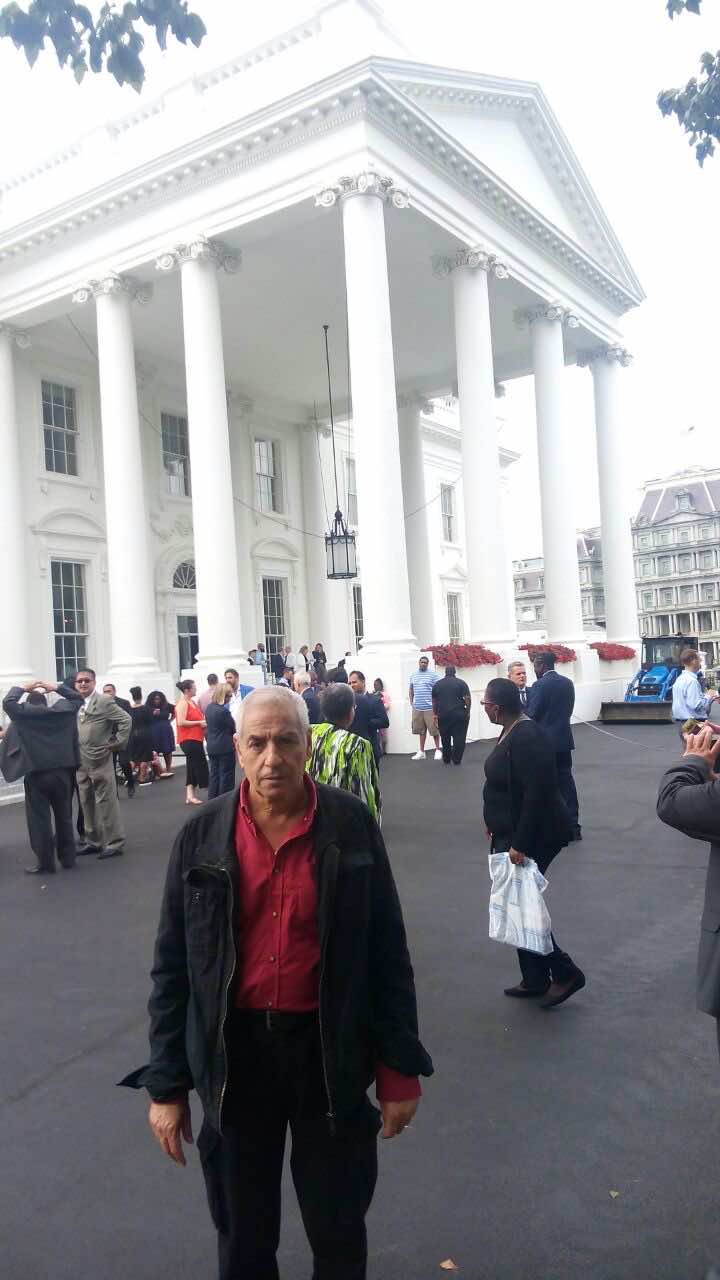 The goal this year was to gather leaders from around the world to network and share experiences with each other and their counterparts in the United States. The President’s Interfaith and Community Service Campus Challenge, an initiative inviting institutions of higher education to commit to interfaith and community service programming, is led by the U.S. Department of Education Center for Faith-based and Neighborhood Partnerships in conjunction with the White House and the Corporation for National and Community Service.

Since his inauguration, President Obama has emphasized interfaith cooperation and community service, or “interfaith service,” as an important way to build understanding between different communities and contribute to the common good. American colleges, community colleges, universities, and seminaries have often been at the forefront of solving America’s greatest challenges.

Over 400 institutions of higher education are making the vision for interfaith cooperation and community service a daily reality on campuses across the United States. In 2015, the challenge welcomed more than 50 participants from around the world for the first time in cooperation with domestic and international partners.

Dr. Mohamed Chtatou, a professor at Mohammed V University in Rabat, was among other Moroccan panelists invited to participate. A well known scholar and specialist on political Islam in the MENA region with interest in the roots of terrorism and religious extremism, he said “It was an honor to have been invited to participate in this important initiative designed to foster peace and understanding across the world.” 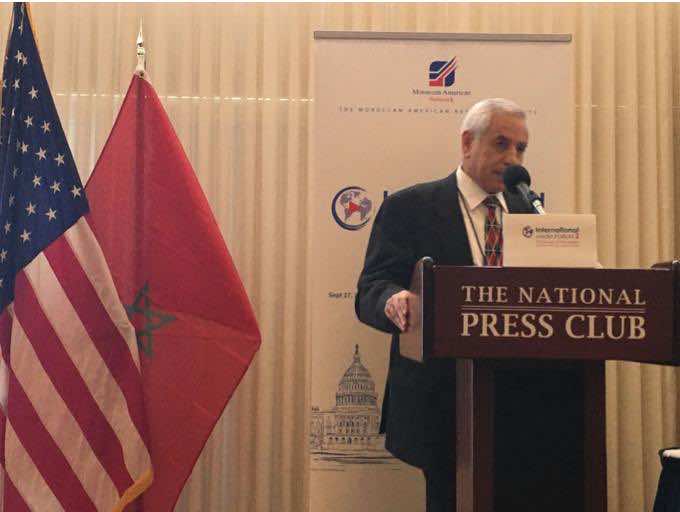 The IHEILF receives support from the International Shinto Foundation, and U.S. government partners, The White House, U.S. Department of Education, and Department of State. Program implementation and support was provided by the Berkley Center for Religion, Peace, and World Affairs at Georgetown University, and Hartford Seminary.

The Berkley Center for Religion, Peace, and World Affairs at Georgetown University is dedicated to the interdisciplinary study of religion, ethics, and public life. Through research, teaching, and service, the center explores global challenges of democracy and human rights; economic and social development; international diplomacy; and interreligious understanding. Two premises guide the center’s work: a deep examination of faith and values is critical to address these challenges, and open engagement between various religious and cultural traditions can promote peace.

With roots that go back to 1834, Hartford Seminary is a non-denominational graduate school for religious and theological studies. What makes the seminary unique is its multi-faith environment and its proven ability to prepare leaders for the complex world. Hartford Seminary offers degree programs and graduate certificates as well as leadership certificates.

The seminary is for students interested in serving their communities and deepening their own faiths, as well as understanding the faiths of others. Hartford Seminary is the home of the Hartford Institute for Religion Research and The Duncan Black Macdonald Center for the Study of Islam and Christian-Muslim Relations. The Seminary is known for its expertise in Christian-Muslim relations and has the only accredited Islamic Chaplaincy program in the United States.