London - With the Moroccan parliamentary elections date nearing, here is a comprehensive account of what you need to know about the upcoming elections. 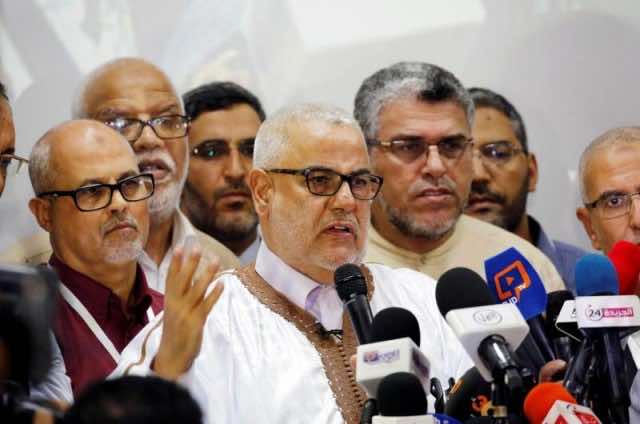 By
Hinna Sheikh
-
Hinna Sheikh is an undergraduate student of Arabic and International Relations at the University of Leeds in the United Kingdom.
Oct 4, 2016
Spread the love

London – With the Moroccan parliamentary elections date nearing, here is a comprehensive account of what you need to know about the upcoming elections.

Elections are pivotal; it is a time when citizens have the chance to have their say in who should be elected to run their country. It is a time for democracy and a time when citizens of a nation contribute to their futures. In a nascent democracy like Morocco, voter turnout will show to what extent Moroccans believe elections will have an impact on their daily lives and their country’s future.

On October 7, it is estimated that around 16 million Moroccans will head to the polls to pick representatives for the 395-seat of the lower house of parliament.

Moroccans will choose from 30 parties to represent them in the Chamber of Representatives, which is the lower house of parliament. The parliament consists of 395 seats. For a political party to be able to form a government, in needs to obtain at least 198 seats.

Because of the balkanization of political parties, the prospects for a party to obtain absolute majority of seats are very dim. In the 2011 legislative elections, though the Party of Justice and Development, obtain a majority of 107 seats, it needed to form a coalition government with other parties.

Around 16 million Moroccans are registered to vote. Voter turn out is generally poor in Morocco; about half of the population cast their ballots. In the 2011 parliamentary elections, 45% of registered voters participated in the elections. The lowest voter turnout in Morocco’s history was recorded in the 2007 legislative elections with only 37% of registered casting their votes.

Voter turnout in this week’s election will be an important indicator of the people’s trust and support for politicians and the parties. It is further expected that some sections of society will abstain from voting.

The main battleground is held between the current ruling Islamic Justice and Development Party (PJD) and the opposition the Authenticity and Modernity Party (PAM). The Istiqlal (Independence) Party is also set to do well in the upcoming election.

Despite 30 parties taking part in the elections there are 8 major parties, which enjoy a strong electoral base:

Authenticity and Modernity Party (47 seats in 2011)

The Islamist-led government in the kingdom has struggled to reform key areas of society, which has caused dissent in the country. Health, education and pensions are sectors that remain largely unchanged.

The public schooling system needs much change; many have turned to private institutions because of the state school failure.

Healthcare remains in dire need of reform, with large healthcare disparities from one region to another. The health ministry has however, developed a new program of hospitals in regional and provincial areas, which have been taking place throughout the year, with an annual budget of one billion dirhams over a five-year period.

Observers fear that millions will abstain from the upcoming elections, as a move to show their dismay and dissatisfaction with current government progress. Millions of Moroccans have lost trust in their politicians and believe that whether they vote or not, the elections will not have no impact on their daily lives. Most political parties are accused of cronyism and corruption.