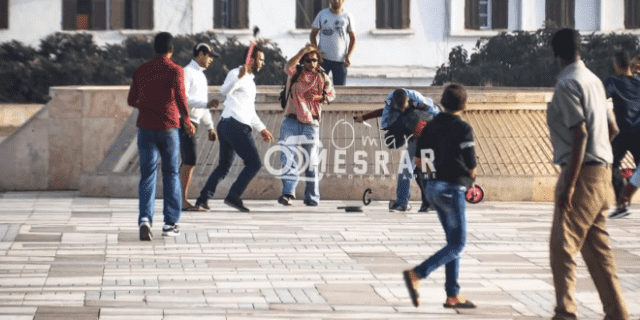 Casablanca – Three tourists of Dutch nationality were assaulted in the vicinity of the Hassan II Mosque in Casablanca, Morocco.

Two women and a police officer were among the injured in the attack, according to the National Police (DGSN).

A man [thought to be associated with the attack was arrested the same day by the local police. According to the DGSN, the attacker, age 28, was “not normal.”

As reported by the initial findings of the investigation, the suspect launched a knife attack on the tourists, causing “no serious injuries.” A police officer sustained a leg injury while trying to intervene in the attack.

“The swift intervention of the law enforcement allowed the arrest of the attacker and seize the two knives used in this attack,” said the police.

The victims were transported to hospital to receive necessary care for their injuries. Meanwhile, the attacker has been referred to the competent authorities. 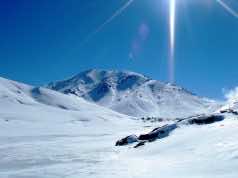