Rabat - Moroccans head to the polls on Friday for the kingdom's second parliamentary elections since the adoption of the 2011 constitution. 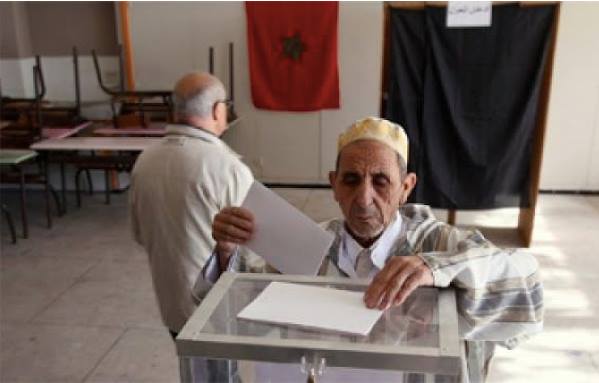 Rabat – Moroccans head to the polls on Friday for the kingdom’s second parliamentary elections since the adoption of the 2011 constitution.

15.7 million Moroccans are registered to vote and 6.992 candidates will compete to win seats in the 395-member House of Representatives, Morocco’s lower house of parliament.

Some 4,000 national and international observers have been accredited to monitor the parliamentary elections in Morocco.

These observers, including 92 international observers, conduct the independent and neutral observation of the parliamentary elections since the beginning of the electoral campaign and until the announcement of results.

The election campaign was kicked off on Sept. 24, 2016 and will run until Thursday, Oct. 6 at midnight.