Rabat - Several Moroccan cities saw their voter participation rates increase in the first half of Friday, as citizens flock to voting centers to fulfill their civic duty. 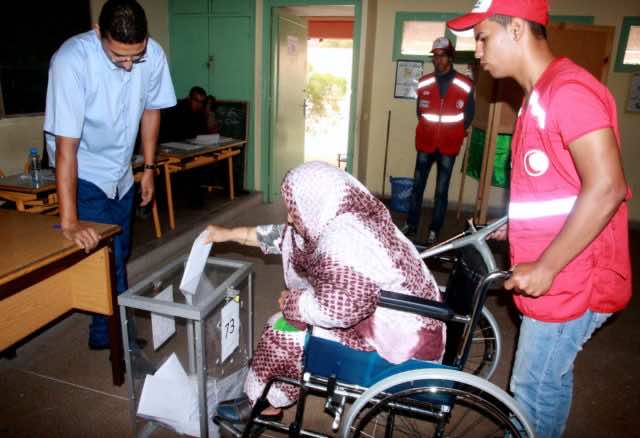 Rabat – Several Moroccan cities saw their voter participation rates increase in the first half of Friday, as citizens flock to voting centers to fulfill their civic duty.

The October 7th national legislative elections will determine the country’s Head of Government for the next five years, as outlined by the 2011 constitution.

The electoral participation rate in the Oujda-Anjad prefecture of the Oriental Region rose by 3.22 percent in the early morning hours of Friday’s election day, compared to figures from the same time period last election cycle, according to a local election official quoted by Hespress.

A total of 60 candidates are competing for four seats in the House of Representatives that have been allocated for the prefecture.

The 319 voting centers in Casablanca, the most populated city in Morocco, also saw a marked increase in voters compared to the last legislative elections.

“The initial voter participation rate between the time polls opened this morning and 10:30 a.m. increased around six percent in Casablanca, compared to figures from the same timeframe in the 2011 elections,” a local official said.

A group of Casablanca’s party officials from the government and opposition parties predict that turnout could increase up to 37 percent compared to last year’s elections, in which regional positions faced the scrutiny of voters.

Casablancans are tasked with voting for 26 representatives in the national legislature, choosing from just under 450 candidates.

Police forces stand guard at voting centers all over the kingdom, ensuring that election rules are followed and that citizens can cast their vote in a safe environment. 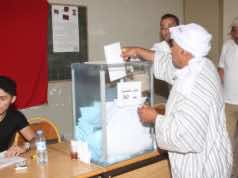