Rabat - On Sunday, the National Human Rights Council will present its observations on the proceedings of Morocco’s legislative elections, which followed a campaigning period with drastically lower citizen complaints than in the period preceding the national voting day in 2011. 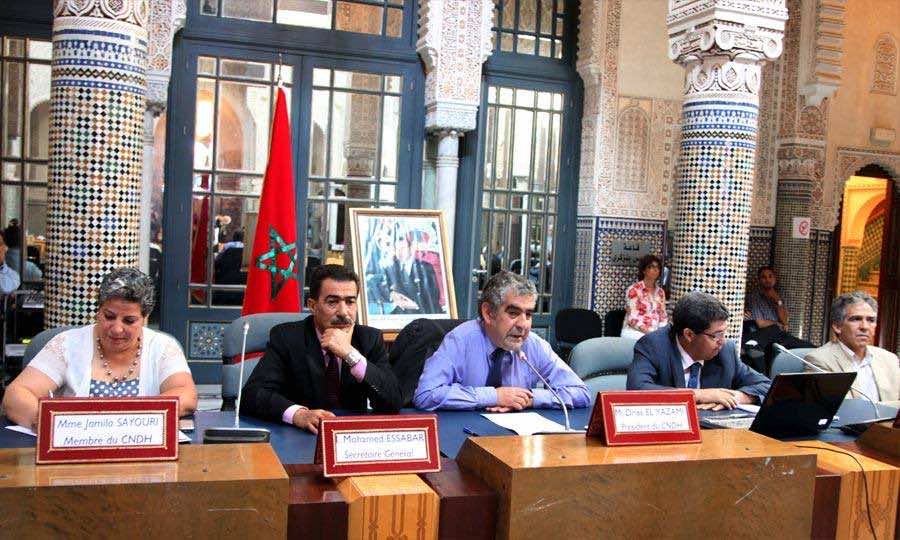 Rabat – On Sunday, the National Human Rights Council will present its observations on the proceedings of Morocco’s legislative elections, which followed a campaigning period with drastically lower citizen complaints than in the period preceding the national voting day in 2011.

The NHRC will hold a press conference in Rabat regarding the election’s administration, which – though largely peaceful – has not been without its flaws, according to the ruling Justice and Development Party (PJD).

The PJD, which gained 18 seats in Friday’s election, filed a complaint against its rival Authenticity and Modernity Party (PAM) following a post on social media that depicted a man stuffing a ballot box, according to the Agence France Presse.

Earlier this week, Infrastructure and Transport Minister Aziz Rabbah pedaled rumors of voter intimidation and other irregularities as elections approached.

Some law enforcement officers have taken to convincing citizens not to vote for the PJD in Kenitra, the minister said. Other citizens in the same area have received anonymous calls telling them to cast their vote in Sidi Suleiman or in other towns far away from the city.

Last month, the council announced that 4,000 national and international observers had been accredited to monitor the elections through a special commission under its domain.

The NHRC held 18 rounds of workshops to train Moroccan observers on reporting violations to the country’s electoral laws in four key points of the process: campaigning, voting, counting votes and announcing the results.

Abdelaziz El-Omari, the PJD-affiliated mayor of Casablanca, told Morocco World News yesterday that his concerns over organized voter fraud had been reduced due to King Mohammed VI’s support of free and fair elections.

“These concerns immediately vanished, especially since King Mohammed VI has given his guarantees that the vote will be devoid of any fraudulent practice. Therefore we have no doubt that the process will reflect the democratic development of Morocco.”