Washington - Economy and Finance Minister, Mohammed Boussaid, participated at the head of a large delegation, in the annual meetings of the World Bank (WB) and the International Monetary Fund (IMF) in Washington, held on October 7-9 in Washington. 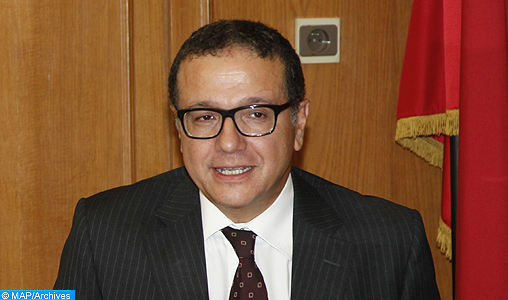 Washington – Economy and Finance Minister, Mohammed Boussaid, participated at the head of a large delegation, in the annual meetings of the World Bank (WB) and the International Monetary Fund (IMF) in Washington, held on October 7-9 in Washington.

As governor of the World Bank Group (WBG) for Morocco and chairman of the Group composed of Afghanistan, Algeria, Ghana, Iran, Morocco, Pakistan and Tunisia, Boussaid took part in the meeting of the development committee and made a statement on behalf of the Group.

In his speech, he recalled the main challenges in terms of development and options aimed at strengthening the role of the WBG to be in line with the 2030 agenda, inviting in this regard the WB to adopt an inclusive vision that is responsive to the needs and specificities of each country in order to promote its economy and sources of growth.

At the regional level, Morocco chaired this year the group of Arab governors. On this occasion, Boussaid delivered a speech on behalf of the group before the president of the World Bank.

In his speech, he highlighted the economic and social challenges facing the Arab countries, the negative impact of the economic crisis and threats related to public policy issues, increased conflicts and refugee movements.

The Minister also took part in the meeting of African governors with the president of the World Bank and of the IMF Managing Director with Finance Ministers, central bank governors and heads of regional financial institutions in the MENA region.

On the sidelines of these meetings, he participated in the ministerial assembly, organized by the World Bank on climate finance.

Boussaid also held talks with the vice president of the WB for the MENA region and with the new president of the Islamic Development Bank (IDB) on means to boost cooperation relations between Morocco and these financial institutions. 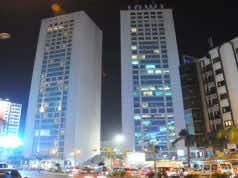 Botched Launch of the Dirham Liberalization Reform: Who’s to Blame? 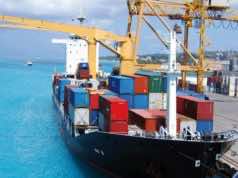 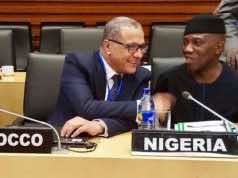 Boussaid in Ethiopia to Brainstorm About African Union Financial Autonomy