The Kingdom is an exception in the Maghreb region given that it succeeded in preserving its stability and attracting, as a consequence, more foreign investments, said the paper in its electronic edition in an article on last Friday’s elections.

The Spanish paper, edited in Catalonia (north-east), recalled that the Justice and Development Party (PJD) won the Oct. 7 elections, the second of their kind since the promulgation of the 2011 constitution, with 125 seats out of the 395 making the house of representatives, followed by the Authenticity and Modernity party (PAM) with 102 seats and the Istiqlal Party with 46 seats. 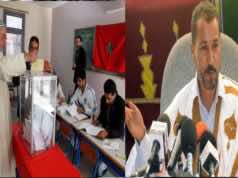 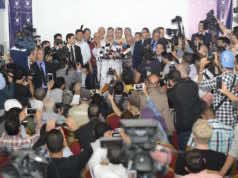