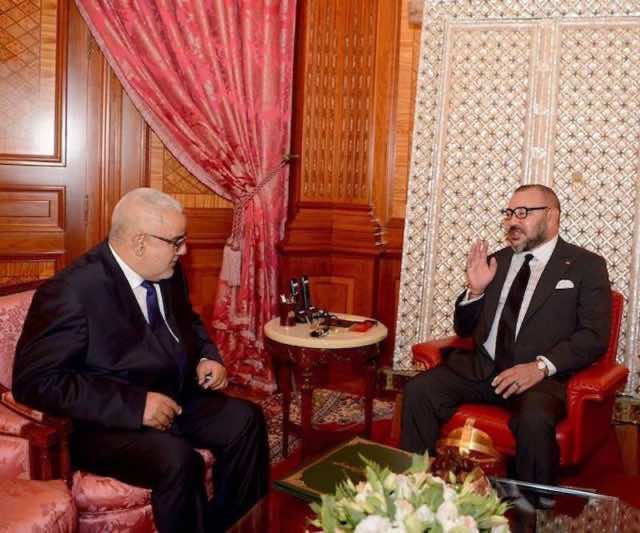 “HM King Mohammed VI received, on Monday at the Royal Palace in Casablanca, Secretary General of the Justice and Development Party (PJD) Abdelilah Benkirane, whom the sovereign appointed head of government, pursuant to constitutional provisions, and tasked with forming a new government,” said a statement by the Ministry of Royal Household, Protocol and Chancellery.

The Moroccan monarch received the head of the Party of Justice and Development in the Royal palace in Casablanca, Morocco’s economic capital.

The meeting was held three days after the parliamentary elections held on Friday October 7, in which the PJD succeeded to win the majority of seats for the second consecutive time after the 2011 legislative elections.

The PJD won 125 seats in the parliament up from 107 in 2011. It was followed by its rival, the Party of Authenticity and Modernity (PAM), which obtained 102 seats.

During the electoral campaign and after the official results of the elections were announced, Benkirane said repeatedly that his party rules out any coalition government with the PAM, describing it as a “read line.”