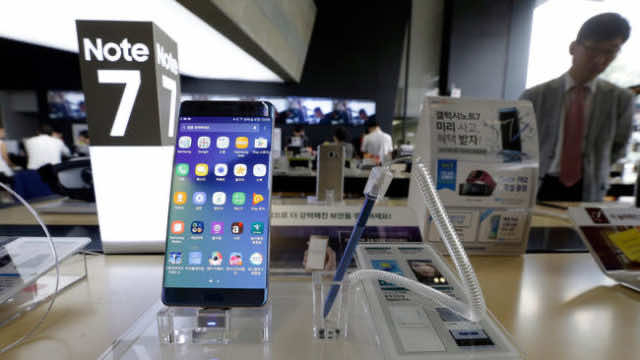 Rabat – Yet another blow was dealt to Korean electronics giant Samsung today.

In a regulatory filing on Tuesday in South Korea, the company declared that for the safety of consumers, production and sales of the troubled Samsung Galaxy Note 7 smartphone have been stopped permanently.

The decision comes a day after Samsung said it was “adjusting production” following the botched recall of the high-end phones, which were prone to catching fire or exploding.

Owners of Note 7s will be able to receive a full refund or exchange their phone for other Samsung products. Samsung also advised those with a Note 7 in their possession to “power down and stop using the device” immediately.

The phone originally was launched as a formidable opponent to the iPhone 7, and its high-quality cameras, fast charging, waterproofing and curved screen were lauded. However, soon after its release, reports of the Note 7 catching fire, smoldering and exploding began to hit headlines. Samsung went into damage-control mode, suspending sales of the phone on September 2.

Eventually, Samsung offered customers the chance to exchange their faulty Note 7s for ones without the overheating problem. This voluntary exchange program covered an estimated 70 percent of the phones it had produced, according to Samsung.

Unfortunately, the replacement devices began to exhibit some of the same problems as the malfunctioning first batch. By the time Samsung halted production, there were eight reported cases of replacement Note 7s catching fire.

Authorities in the US and South Korea are investigating why even the supposedly safer replacement Note 7 phones were plagued with the same troubles of the initial launch. According to the Associated Press, an official at the South Korean safety agency said the replacement phones might have a different defect than the original Galaxy Note 7s. 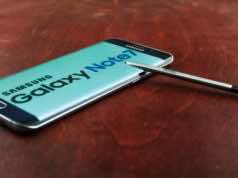 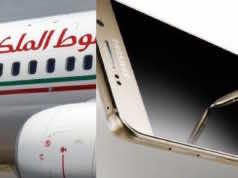