Casablanca - Amid a dire economic situation in Egypt that threatens to reduce to the value of the Egyptian pound, the Saudi national oil company Aramco informed the Egyptian General Petroleum Corporation that it would stop supplying it with petroleum. 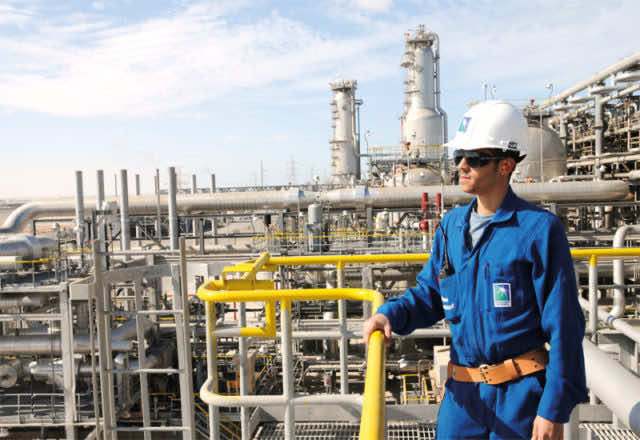 Casablanca – Amid a dire economic situation in Egypt that threatens to reduce to the value of the Egyptian pound, the Saudi national oil company Aramco informed the Egyptian General Petroleum Corporation that it would stop supplying it with petroleum.

In a phone call with Reuters, an anonymous Egyptian government official said that the state-controlled Saudi Aramco informed the Egyptian General Petroleum Corporation that it could no longer continue to supply it with petroleum material.

According to Huffington Post Arabic, the government official did not specify the reason for this decision, especially since Saudi petroleum aid to Egypt has been fundamental in supporting Egypt’s foreign exchange reserves.

Aid began pouring on Egypt after the agreement signed during King Salman’s visit to Egypt this year, whereby Saudi Arabia committed to supply Egypt with 700,000 tons of refined petroleum products per month.

This decision comes after Egypt voted for a Russian-authored UN Security Council resolution that allows Russia to continue its airstrikes on the Syrian city of Aleppo. The Permanent Representative of Saudi Arabia to the United Nations said that Egypt’s vote is “painful.”

“It was painful that the Senegalese and Malaysian stances were closer to the Arab stances than the Arab delegate,” said Saudi Arabia’s Representative Abdallah Y. Al-Moualmi in a tacit reference to Egypt’s position. Al-Moualmi continued:

“This of course was painful, and I believe the question is being asked to Egypt’s representative.”