Swedish companies have reduced working hours to 6 hours per day in an attempt to grow productivity and make workers happier. 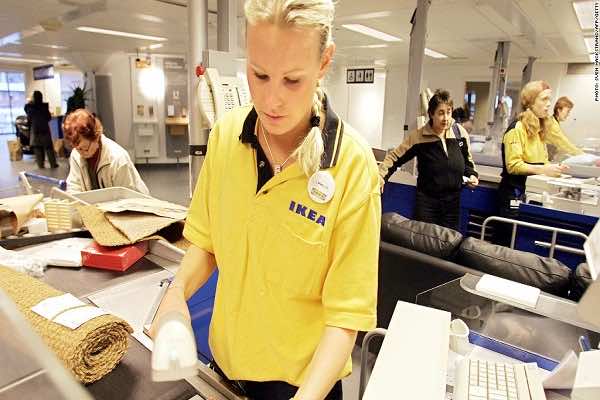 Swedish companies have reduced working hours to 6 hours per day in an attempt to grow productivity and make workers happier.

According to the British Tabloid The Independent, some companies throughout Sweden have begun applying a new six-hour workday with the objective of increasing productivity and allowing more time for people to focus on other aspects of their lives.

Linus Feldt, the CEO of Filimundus, a company that specializes in app development based in the capital Stockholm, told Fast Company Magazine: “To stay focused on a specific work task for eight hours is a huge challenge. In order to cope, we mix in things and pauses to make the workday more endurable. At the same time, we are having it hard to manage our private life outside of work,” said Feldt, adding, “the eight-hour work day is not as effective as one would think.”

At his company, Feldt undertook a number of procedures since he adopted the 6-hour workday last year to minimize distractions and keep the employees focused throughout the entire shift. He placed a ban on social media, kept meetings to a minimum and eliminated other distractions around the workplace.

Recently other companies and hospitals in Sweden have taken the same direction as Filimundus.

A retirement home in Gothenburg, Sweden’s second largest city, recently switched to the new 6-hour system, but announced it as an experiment to assess their workers’ productivity until the end of 2016 to determine whether they will continue with 6-hour work days or return to the 8-hour workday system.

Toyota centers in the same city have been operating with this 6-hour work day system for 13 years. It has reported “a happier staff, a lower turnover rate, and an increase in profits in that time.”