Rabat - Omar Raddad case takes a turn when DNA test reveals that DNA found at the crime scene does not match Raddad’s. 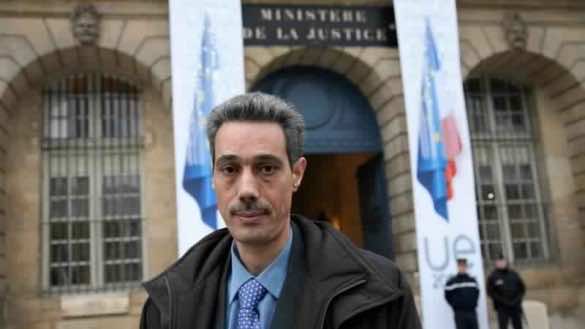 Rabat – Omar Raddad case takes a turn when DNA test reveals that DNA found at the crime scene does not match Raddad’s.

The Moroccan gardener in France and primary suspect in the famous case of the murder of Ghislaine Marchal, Omar Raddad, was sentenced to 18 years in prison and was later released.

The case of Raddad began in 1991, when his boss was found dead in her house, with numerous knife stabs in the back. Raddad’s 18 years of prison was shortened as Jacques Chirac, France’s President at the time, gave him a partial pardon 1998.

In November of last year, Sylvie Novakovic, Raddad’s lawyer, requested the reexamination of DNA samples that were taken from the two doors where Marchal, Raddad’s wealthy boss,  allegedly wrote “Omar killed me.” Investigators at the time had considered these samples an evidence for Raddad’s conviction in court.

A new development in the case took place Monday, October 10, when the prosecutor of Nice Jean-Michel Prêtre announced that the DNA fingerprints from the crime scene match with neither those of Raddad, nor with the other suspects.

According to Le360, the prosecutor stated that it is impossible to specify the date of when the samples were taken, but promised that “the course of justice will be taken to the end.”