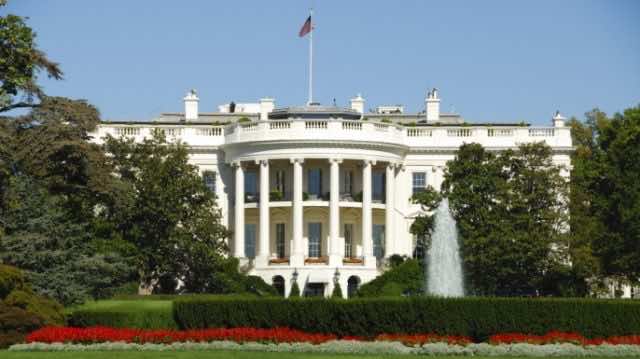 The announcement, made at a ceremony at the Newseum in the U.S. capital on the occasion of the International Day of the Girl, is part of “Let Girls Learn” global initiative, launched in 2005 by U.S. First Lady Michelle Obama to help give girls everywhere greater access to education.

According to a statement to the press at this meeting, marked by the presence of young Moroccan and Liberian girls, the White House announced, since the launch of the initiative, nearly 100 commitments that concern the private sector to improve access of girls to education.

“Let Girls Learn” Initiative has improved the future of millions of young girls through mobilizing governments, the private sector, civil society and other stakeholders, said the White House in this document.

It added that since its launch in March 2015, the Initiative has invested, in partnership with the U.S. Department of State, the US Agency for International Development (USAID), Peace Corps and Millennium Challenge Corporation (MCC), over a billion dollars in government programs in over 50 countries to help “overcome difficulties that do not allow girls to get the education they deserve.” 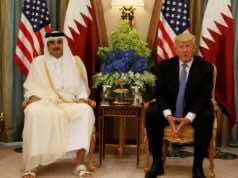