Rabat - The Socialist Union of Popular Forces (USFP) wrote a letter to King Mohammed VI this week denouncing the monopolization of the political scene by the ruling Justice and Development Party (PJD) and the opposition Authenticity and Modernity Party (PAM). 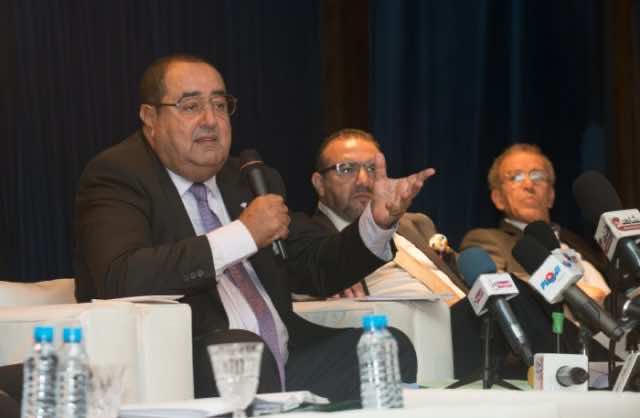 Rabat – The Socialist Union of Popular Forces (USFP) wrote a letter to King Mohammed VI this week denouncing the monopolization of the political scene by the ruling Justice and Development Party (PJD) and the opposition Authenticity and Modernity Party (PAM).

PJD saw its representation in the House of Representatives rise by 18 seats from the October 7th elections, while PAM more than doubled its political presence at a margin of 55 seats.

The two main players’ wins took 73 seats away from a plethora of moderately powerful parties, such as the USFP, the Istiqlal Party and the National Rally of Independents.

“The announced results do not allow for a clear line to be drawn between the government and the opposition, because the two respective parties on each side outperformed other political formations, which have fallen sharply, whether or not they belong to the ruling coalition,” the letter, backed by USFP Secretary-General Driss Lashgar said.

The leftist party called for the revision of electoral laws that would “ensure the real representation of political parties and credible elections” and encourage a higher voter turnout.

The letter outlined party’s skepticism of the legitimacy of elected institutions because only 43 percent of registered Moroccans voted on Friday.

The PJD “continues to depreciate the constitutional institutions and does not respect democratic practices, while trying to negatively interpret the supreme law,” the USFP argues. 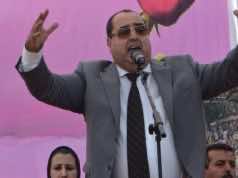 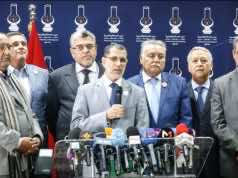