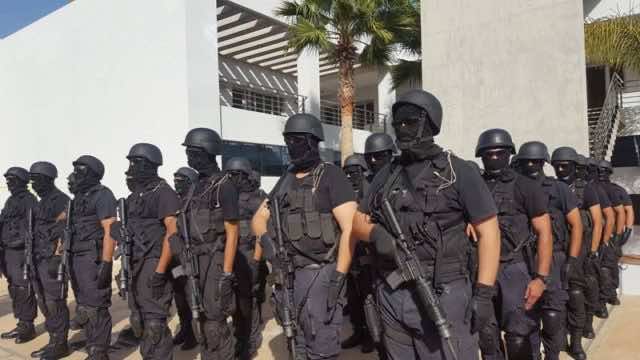 “This operation reaffirms the exemplary nature of the close cooperation” between the Moroccan and Spanish security services, said the Ministry in a statement.

The Central Bureau of Judicial Investigation (BCIJ) in coordination with Spanish security services dismantled, on Wednesday, a terror cell composed of two pro-ISIS individuals in the northern cities of Tetouan and Fnideq.

This operation coincides with the arrest of two accomplices of the suspects residing in Spain. Preliminary investigation revealed that the members of this terror cell have close relations with fighters in the Syrian Iraqi territory as part of coordination to recruit and send volunteers for jihad in the ranks of ISIS.

The two suspects will be brought before justice after the completion of the investigation, conducted under the competent public prosecutor’s office.