Rabat - The Progress and Socialism Party (PPS) is looking to join the Justice and Development Party’s (PJD) coalition to lead Morocco’s new government for the next five years, according to Moroccan news outlet AlYaoum24. 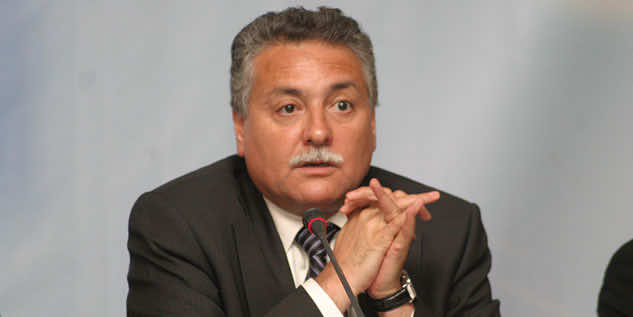 Rabat – The Progress and Socialism Party (PPS) is looking to join the Justice and Development Party’s (PJD) coalition to lead Morocco’s new government for the next five years, according to Moroccan news outlet AlYaoum24.

Amidst the political parties’ negotiations to be a part of the new government, the PPS is one of the parties expected to join the PJD’s coalition, since the PPS has been one of the PJD’s closest allies over the past five years.

According to one of its members, as quoted by AlYaoum 24, “PPS is going to do its utmost to approach the PJD and the Istiqlal Party (IP) and the Socialist Union of Popular Forces (USFP),” noting that “alliance with theseparties is natural.”

The same source added that “The PPS prefers to form a coalition with five political parties in the new government, including PJD and Popular Movement (MP) after the National Rally of Independents (RNI) stances have become ambiguous.” since Salaheddine Mezouar, Secretary General of RNI submitted his resignation last Sunday from his role as a president of the party.

Meanwhile, Abdelilah Benkirane, Secretary General of the PJD, whom King Mohammed VI appointed last Monday as new Head of Government for the new government, is consulting with political parties to form a coalition government.