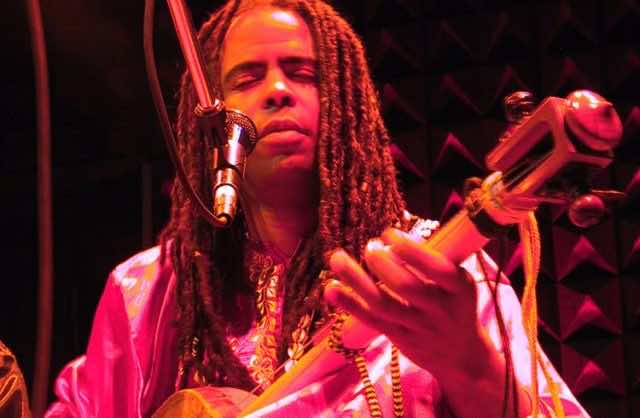 Every year the festival features live entertainment, food, arts and crafts, and exhibitors from many different countries. This year, sponsored by the Moroccan American Network with the support of AV Actions, Inc., the festival will highlight several aspects of the culture of the Kingdom of Morocco. The Moroccan Moment during the last hour of the festival will feature live Gnawa music by legendary Gnawa musician Hassan Hakmoun and a stunning kaftan show.

The music of the Gnawa, a Sufi religious order in Morocco, is ritual trance music of Morocco’s black communities, originally descended from slaves and soldiers once brought to Morocco from Northern Mali and Mauritania.

The music is believed to heal people possessed by jinn, or spirits.  What most Americans do not know is that Gnawa music is the genesis of both American jazz and blues, and many American and British artists, including Randy Weston, Mick Jagger, Robert Plant, Brian Jones, and Jimmy Page, have embraced it for decades. 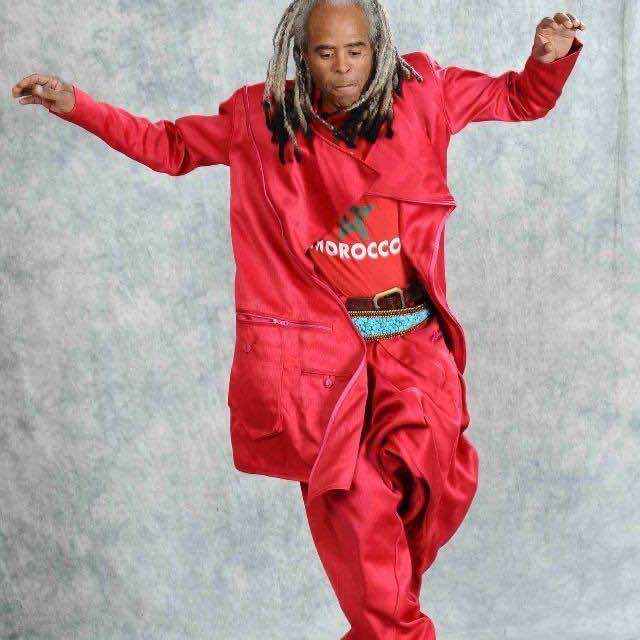 Live entertainment from around the world will include not only Gnawa music from Morocco, but traditional music from Ireland, Bolivia, Armenia, Brazil, Ethiopia, Hawaii and more. Celebrate and get engaged with community dancing to a dee-jay celebrating each country’s cultural heritage. Enjoy food from around the globe: Moroccan, Thai, Ethiopian, Armenian, Afghan, Hispanic, American, and more.

Bring your Moroccan flag to hang in the Hall of Nations around the grounds, dress in your favorite ethnic clothing, and bring your family and friends. Be sure and visit the World Arts and Craft Market exhibiting interesting items from around the world.

Admission is free. 1:00-7:00pm at Waterfront Park, 1A Prince Street. The event will be held rain or shine. The Moroccan Moment is scheduled for 5:30-7pm.  For more information visit, https://apps.alexandriava.gov/Calendar/Detail.aspx?si=14681.