Dubai - China’s ambition to be a world leader in caviar production will be in full evidence at SEAFEX, the region’s first professional seafood show, which runs at Dubai World Trade Centre (DWTC) from 7-9 November 2016, as the country’s seafood industry serves up fish roe delicacies for the first time in a highly-targeted Middle East promotion. 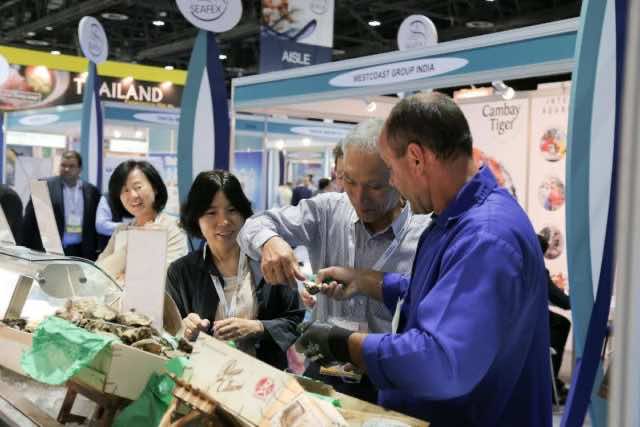 Dubai – China’s ambition to be a world leader in caviar production will be in full evidence at SEAFEX, the region’s first professional seafood show, which runs at Dubai World Trade Centre (DWTC) from 7-9 November 2016, as the country’s seafood industry serves up fish roe delicacies for the first time in a highly-targeted Middle East promotion.

According to the China Daily newspaper, China now accounts for 20 per cent of world caviar output, with the country’s sturgeon growers moving to plug gaps left by poaching, overfishing and pollution in traditional markets. The growth in Chinese caviar exports is expected to help meet surging international demand, which has risen by 10.8 per cent in the last five years.

China is driving huge investment in sturgeon and caviar processing facilities with ‘Made in China’ caviar being served in the first-class cabins of international airlines and sold in some of the world’s finest restaurants throughout the West and Asia. The country last year grew its caviar exports by 50.5 per cent to a value of US $18.2 million.

Now the Chinese seafood industry has its eyes on the Middle East market, with caviar producers among 21 Chinese seafood companies housed in a national pavilion at SEAFEX 2016. 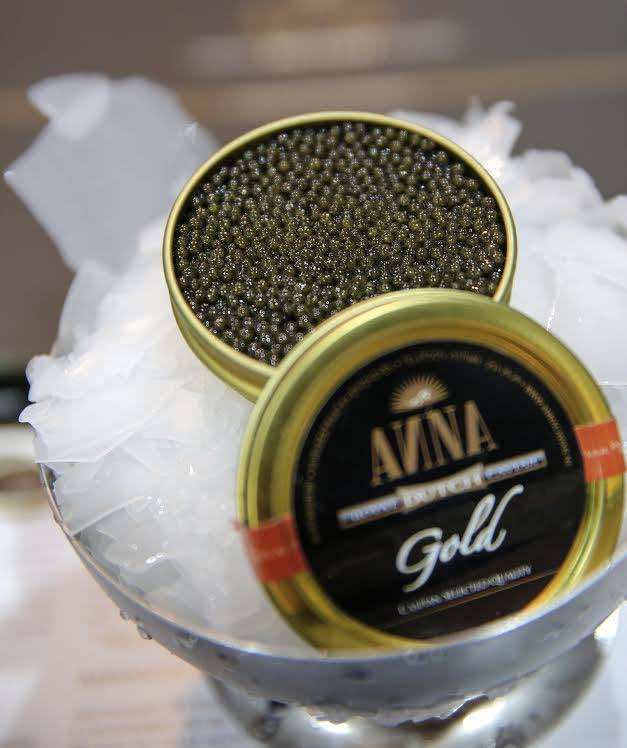 DWTC, the SEAFEX organiser, says in looking for a breakthrough into the Middle East – where the UAE is the largest market for caviar at around 20 tonnes a year – Chinese producers are coming to the right place at the right time.

Conversely, the UAE is now among the world’s top exporters of caviar with some US $3.3 million worth – or 4 per cent of the international business – now leaving the country. Dubai’s unrivalled regional re-export capacity represents a key attraction for Chinese producers leveraging SEAFEX to gain a foothold in the regional caviar market, according to Pert.

“With Dubai’s world-class trading and logistic infrastructure, the emirate is perfectly positioned to serve as Chinese caviar producers’ primary re-export hub for reaching growth markets across the Middle East and Africa,” added Pert.

November marks China’s fourth appearance at SEAFEX which this year will see 145 brands from 25 countries vie for a share of the US $272 million Middle East and North Africa seafood market, according to a report by the United Nations’ Food and Agricultural Organisation (FAO). The same report predicts GCC demand for fresh fish products is expected to grow approximately 8 per cent per annum up to 2030.

This year’s show will span 4,500 square metres, up 12.5 per cent on last year, with new exhibitors from the UK, Norway, the USA, UAE and Vietnam helping to grow year-on-year exhibitor figures by 11 per cent. China is one of 13 national and industry pavilions at the show, which also includes newcomers the Philippines and Mauritius.