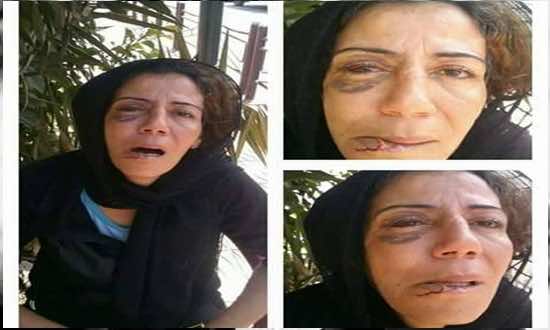 By
Safa Othmani
-
Safa Othmani is a Tunisian academic and university teacher.
Oct 13, 2016
Spread the love

The woman has reportedly been living rough, strolling down-and-out in Moroccan streets after she was molested and robbed of her private identity documents in the metropolitan city of Marrakesh.

Speaking on conditions of anonymity, a Moroccan national who got in touch with the victim in Marrakesh city, identified the molested woman as a Tunisian citizen named Samia, a resident of Marrakesh.

He revealed no further details on the woman’s identity.

The Moroccan witness published live snapshots of Samia on Facebook and called on the Tunisians to speak up for her until she is back home.

According to the same eye-witness, Samia was the victim of violence, sexual abuse, and brutal rip-off.

He added that the victim migrated to Morocco in the hunt for a livelihood, fleeing unemployment-stricken Tunisia, before she was abused, purse-snatched, and stripped of her identity documents.

Live snapshots of the Tunisian victim showed that she had been subjected to violent molestation.

The injuries she sustained in her lips, eyes, and nose as a result of the assault bear out to the fact that she was not able to bring herself to resist physically.

Her face expressions showed her as completely vexed and broken down.

Instants after the incident was released for publication, Tunisian Facebookers sounded distress signals over the crime.

Reporting from Tunisia, a Morocco World News correspondent quoted Tunisian Facebooker Walid Abidi as stating: “Where on earth has the Tunisian ambassador been? What has he been appointed to the position for? What has he been doing in Morocco? Where is the foreign minister?”

Statistics on rape and other sexual assaults in North Africa over recent years have shown dark figures of up to 70%.

A United Nations statistical report piled up from government sources showed that more than 250,000 cases of rape or attempted rape were documented by police annually.

According to the Morocco 2016 Crime & Safety Report by OSAC, the majority of crimes against tourists and visitors are reported in Marrakech, followed by Casablanca, Tangier, Fez, and Rabat.

A report by Morocco’s Conseil National des Droits de l’Homme (CNDH) showed that Moroccan women are frequently subject to violence. As many as 62.8% of Moroccan women suffer violence – either physical or psychological – at least once in their lives.

Inherently a taboo misdemeanor in the region, rape has remained under-reported in North Africa and the Middle East, with reasons wavering between fear of retaliation, embarrassment, social prestige, fear of punishment due to premarital sex for those at the age of criminal responsibility, and distrust in law enforcement. 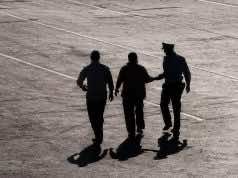