Rabat - The Popular Movement of Morocco (MP) decided to take Benkirane’s side in the next five-term multi-party cabinet makeup, the movement said Wednesday. 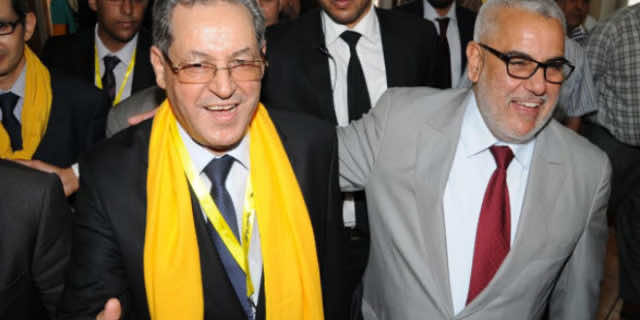 Rabat – The Popular Movement of Morocco (MP) decided to take Benkirane’s side in the next five-term multi-party cabinet makeup, the movement said Wednesday.

The MP opted for a decision to be in Benkirane’s post-October 7 camp following a meeting of the movement’s political bureau.

Politburo member of the Popular Movement (MP), Mohamed Laaraj, said the meeting, held on Wednesday night, is the only one of its kind to be held following the October 7 ballot fallout.

The meeting culminated in a decision to go in with the Justice and Development Party (PJD), led by in-office-Prime Minister Abdelilah Benkirane.

An official statement by MP is expected to be published in the next few hours so as to bear out the move.

According to Laaraj, the party will make sure to carve out a place for such burning files as the Amazigh issue on the government’s agenda for the next five years.

He reiterated the party’s commitment to the democratic line, itself propped up by King Muhammad VI a few days earlier as he entrusted Benkirane with forming a new cabinet makeup.

Laaraj further denied reports on the intent of MP’s head, Mohand Laenser, to step down, dubbing the claims as “groundless.”

Earlier this week, Morocco’s King Mohammed VI has tasked Abdelilah Benkirane to remain in office as prime minister and form a new government lineup after his moderate Islamist party won 125 seats in the ballot vote held on October 7.

Although it reaped the bulk of seats in Friday’s vote, the PJD did not clinch outright majority – 198 seats – and therefore has been hunting for ways-out to team up with other parties in a tight race for government allies. 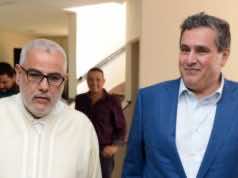