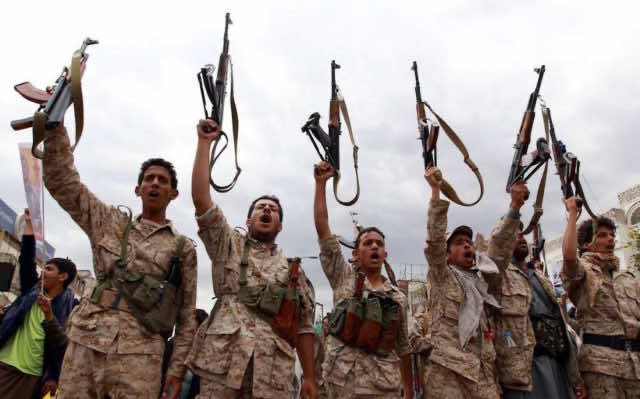 The strikes mark the first time the U.S has engaged in the Yemeni civil war since Saudi Arabia intervened to dislodge the Houthis from large swaths of the country in early 2015. Pentagon spokesman Peter Cook told reporters on Thursday, “We want to make crystal clear if you threaten our forces, if you threaten our ships, we’ll respond.” Following the U.S tomahawk missile strikes, Iran moved two of its warships into the Gulf of Aden ostensibly to protect Yemeni ports and trade routes from pirates.

The Yemeni conflict is widely considered to be the latest proxy war in the on-going power struggle between Saudi Arabia and Iran. The Soufan Group, a New York private consulting firm, noted Iran may be providing greater military and logistical support for the Yemeni rebels with the expectation of creating another proxy “state within a state,” similar to that of Hezbollah in Lebanon.

The two regional powers have extended their influence across the Middle East in hopes of tipping the balance of power in their favor. The Syrian conflict has commanded the most attention between the two rivals as Saudi Arabia continues to fund opposition groups hoping to overthrow the Assad regime.

Likewise, Iran has devoted considerable resources to Shia militia groups in Syria and Iraq. Recently, Foreign Affairs magazine noted in an article that Afghanistan may become the next major battleground between Iran and Saudi proxies. As Iran gains greater influence in Yemen through the Houthis, the Saudis may consider provoking greater instability in Iran’s backyard.

The U.S military’s engagement makes it unclear how relations with Saudi Arabia stand. The U.S – Saudi partnership has suffered since the P5+1 nuclear deal with Iran guaranteed an easing of sanctions in exchange for a dismantling of significant portions of Iran’s nuclear program. Critics of the deal, led by Saudi Arabia and other Gulf states, argue Iran will use newly available funds to destabilize the region by supporting its proxies.

Iran has sustained the Assad regime in Syria, as well as given substantial funds and weaponry to Hezbollah, Iraqi militias and, increasingly so, Yemeni Houthis. It is unclear whether further U.S involvement in the conflict will push the two allies towards greater cooperation against Iran or not.

Meanwhile, the U.S is suffering from rising anti-Americanism in the region and criticism for its support of the Saudi-led air campaign. Just last week, an air raid resulted in the death of 140 civilians gathered at a funeral in the Yemeni capital of Sana’a, which has been under Houthi control since 2014. Observers attributed the strikes to coalition forces; an accusation they have flatly denied. 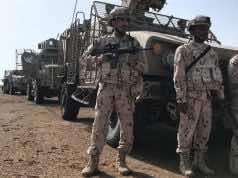