Rabat - King Mohammed VI has leveled heavy criticism against the members of the two houses of Morocco’s parliament. This comes during the opening of the fall session of the parliament on Friday in Rabat. 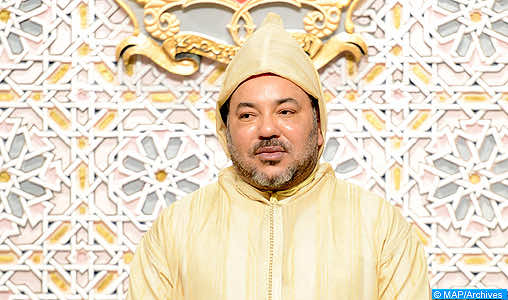 By
Adnane Bennis
-
Adnane Bennis is a national of Morocco, obtained his Bachelor’s Degree in Computer and Information Science from East west University in Chicago.
Oct 14, 2016
Spread the love

Rabat – King Mohammed VI has leveled heavy criticism against the members of the two houses of Morocco’s parliament. This comes during the opening of the fall session of the parliament on Friday in Rabat.

The Monarch said that some members of the parliament give priority to advancing their personal interests instead of the common interest and addressing the concerns of the Moroccan people.

He went on to add that the raison d’être of all state institutions is to serve citizens and enable them to obtain the services the needs in the best conditions and shortest period, as well as to simplify the “procedures and to make sure that services are readily available to the citizens and that institutions are accessible to them.”

The King pointed out that many elected officials have failed in their mission to serve the Moroccan people and striving their living conditions.

“Regrettably, some people take advantage of the mandate granted to them by the citizens to run public affairs, giving precedence to personal and party interests over public interest, for electoral considerations,” King Mohammed VI said.

“If these people do not want to do their job and do not care about the citizens’ interests, be it at the local, regional or even national levels, why do they get involved in politics?,” he added.

The king stressed that elected officials have the duty to put the interests and concerns of citizens above all personal or partisan considerations and strive to fulfil the promises they made to them during the electoral campaign.

The Moroccan monarch expressed his frustration at the inability of the government and elected officials to find solutions to the daily concerns of citizens, which pushes them to call on the King to help them address their problems.

“Some people do not understand why citizens seek the assistance of their King to resolve simple problems and issues. What this means, in fact, is that something, somewhere, is not functioning properly,” he noted.

“It goes without saying that citizens resort to me because they find doors shut, or because of some shortcomings in the work of state agencies, or because they want to bemoan some injustice they have suffered,” King Mohammed VI added.