The report starts by showing the topographical specificities marking the mountainous rural area of Beni Chiker, located in northeastern Morocco. In this part of Morocco lay a number of villages scattered around unpaved roads that makes access to the villages considerably arduous.

The primary sources of income in these isolated villages are herding sheep, a primitive commerce, and donations from former locals who immigrated to European countries.

The video report shows the native village of Mohamed Choukri, the internationally renowned writer, novelist and author of For Bread Alone. The video also shows another village called Beni Sidel, where Mayor of Rotterdam, Holland Ahmed Boutaleb was born.

The video report then shifts its focus to the small village of Beni Kacem, the birthplace of Najat Vallaud-Belkacem, a French socialist politician and Minister of Education, Higher Education, and Research, who was a shepherd in her early life:

“From here, from this village in the heart of Rif Mountains in Morocco originates the French Minister of Education, Najat Vallaud-Belkacem. A Minister who finds herself amid the long, new debate around secularism, religion, the values of the Republic, and the position of immigrants in European societies.”

Aljazeera’s video report includes a brief interview with Vallaud-Belkacem’s cousin who reminisces on their earlier life:

“Najat was born and raised here, she used to play around and speak Berber. Her father took with him to France where she studied, and he would bring her every summer vacation. But when she grew up, she stopped coming regularly. We heard she’s become a minister, we’re proud of her.”

In an interview with Le Monde last August, Vallaud-Belkacem spoke about her Moroccan origins and spoke about the five years she spent in Morocco before she emigrated to France with her family. . 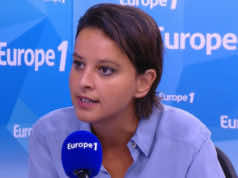 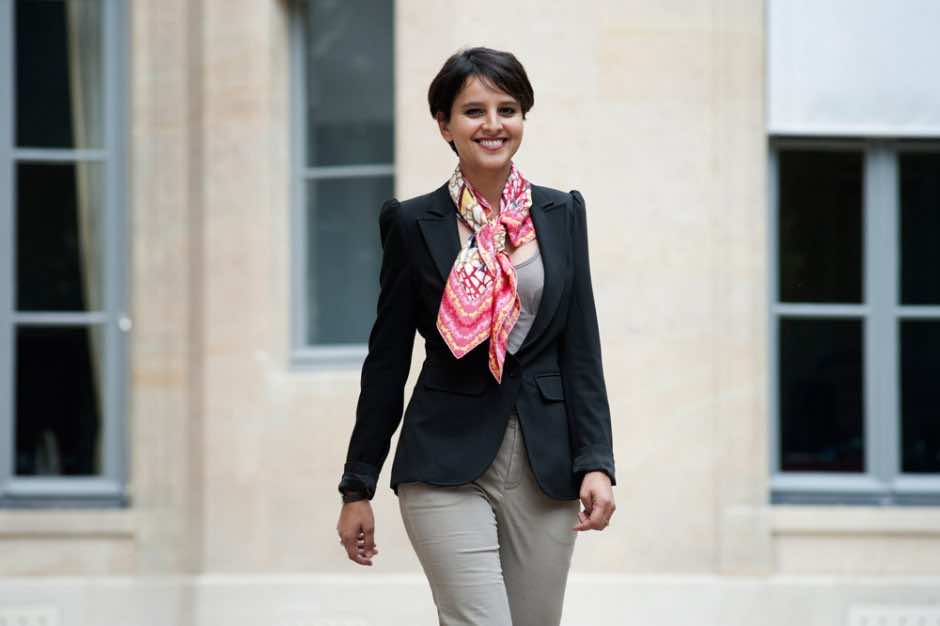 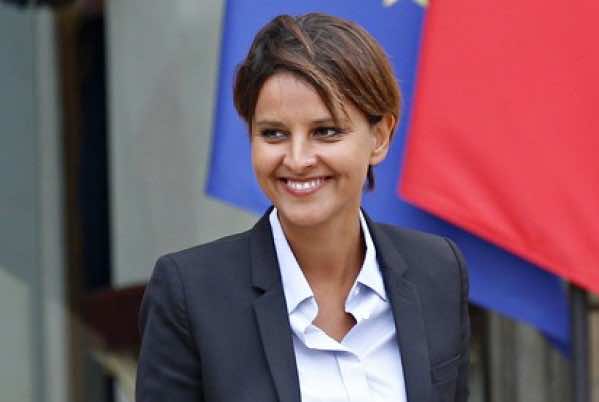