London - The Husband of former U.S. Embassy Official in Morocco has pleaded guilty to sexually assaulting a household staff member. 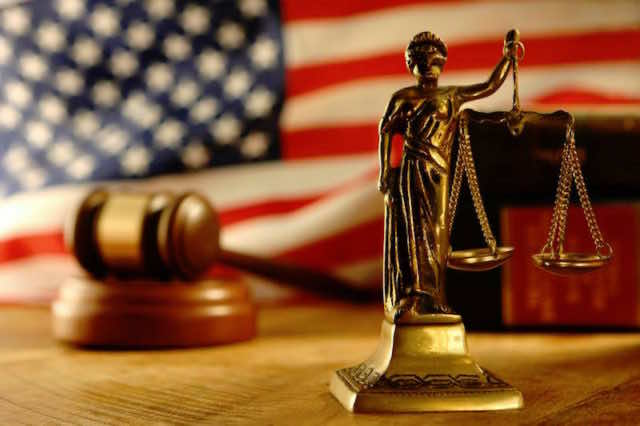 London – The Husband of former U.S. Embassy Official in Morocco has pleaded guilty to sexually assaulting a household staff member.

The announcement was made by Assistant Attorney General Leslie Caldwell of the Justice Department’s Criminal Division, U.S. Attorney Channing Phillips of the District of Columbia and Director Bill Miller of the U.S. Department of State’s Diplomatic Security Service (DSS).

The 65-year-old resident of Virginia pleaded guilty to the charge of one count of abusive sexual conduct between 2010 and 2013.

Chammas admitted to having sexually assaulted the woman over a 3-year period, between August 2010 and February 2013, whilst living in State Department-owned residence in Rabat, Morocco’s capital city.

The 65- year-old supervised the staff members at the complex and would regularly threaten to fire staff. The victim in question, having worked at the residence for 16 years, complied with Chammas’ requests to massage his back, legs, hip and even genitalia, out of fear of losing her job.

The plea agreement further uncovered that on at least five occasions, Chammas forced the woman to perform oral sex

His sentence, carried out by US. District Judge, Christopher Cooper, is set to begin in January 2017.