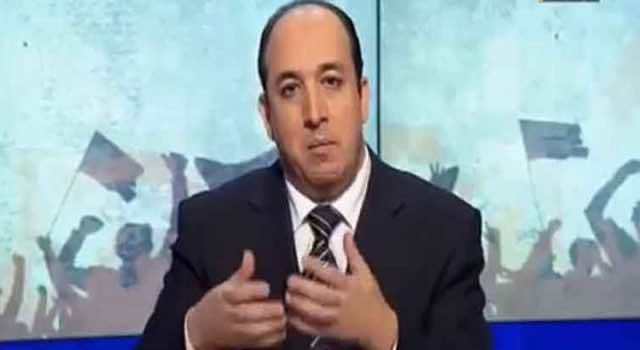 By
Safa Othmani
-
Safa Othmani is a Tunisian academic and university teacher.
Oct 16, 2016
Spread the love

“The fact that Egypt gladly welcomed delegates of the splinter front is a provocative move for the Moroccans,” Nasser wrote on twitter.

“I am looking forward to a reaction from the Moroccan government over such a maddening step made by Egypt,” the tweet further read.

In another tweet circulated on social media networks, the Moroccan news broadcaster poked fun at El Sissi, attributing such a “hostile” move to Egyptians’ hunt for “rice from Polisario’s backers,” in reference to Algeria, “after they got bereaved of the Saudi rice.”

The self-styled Polisario delegation popped in Egypt to take part in the Arab-African parliamentary congress, held in Sharm El Sheikh.

The envoy appeared on media outlets as shaking hands with El Sissi while wearing SADR-marked ribbons.

Observers said the Egyptian move heralds a turn for the worse in the Egyptian-Moroccan bilateral ties.

“This is another stab in Moroccan’s back. Egypt has just been playing with fire and puffing up tension with Morocco,” a Tunisian observer who asked to speak on the condition of anonymity told Morocco World News.

Analysts believe the move is another instance of El Sissi’s “bad timing” as it comes just ten days after Moroccan nationals had cast their votes in October 7 ballots.

Seen from that lens, the meeting with SADR delegates is meant to mar the democratic wedding of October 7, an intention deeply rooted in El Sissi’s loathing of moderate Islamist politics in the Middle East and Africa.

The most notorious upshot of the Egyptian move lies in its perilous implications for Morocco’s territorial integrity, a tenet that the Kingdom would never accept to haggle.

The Arabic hashtag “Al-Sisi despises the Gulf” made a big fuss with millions of tweets heaped up shortly after.

Another sarcastic hashtag that translates to “They have money like rice” made a buzz in the Gulf and Middle East. The recording has affected Egypt’s standing among Gulf rulers.