Casablanca - The Moroccan Royal Armed Forces (FAR) arrested six officers in the Algerian Army along with armed Polisario separatists in the Moroccan region of Guerguerat after they had attempted to sneak into the kingdom clandestinely. 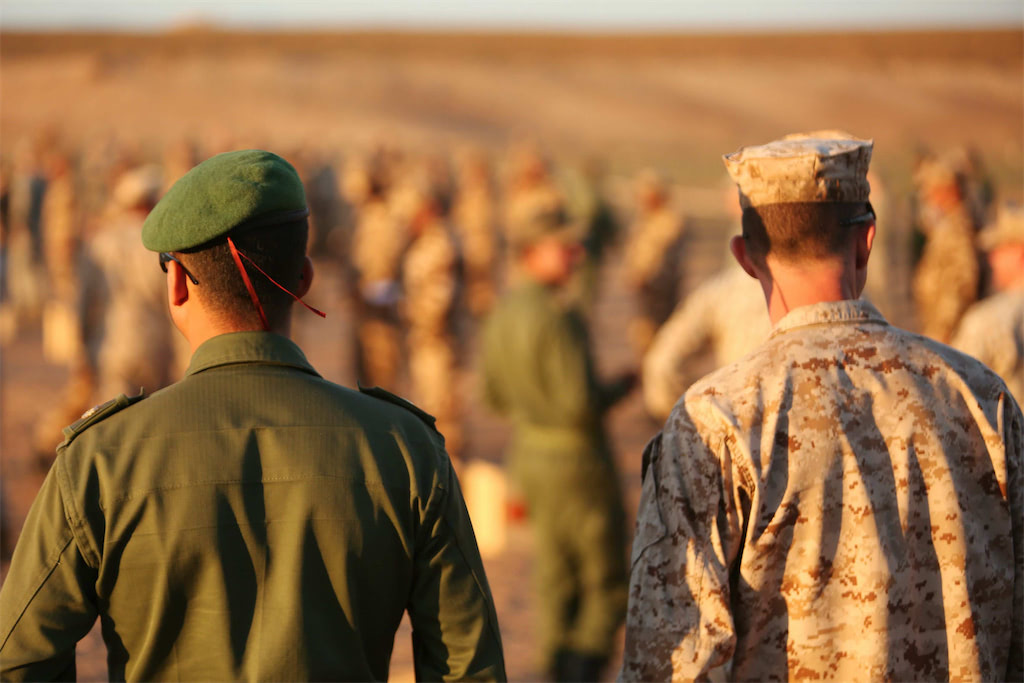 Casablanca – The Moroccan Royal Armed Forces (FAR) arrested six officers in the Algerian Army along with armed Polisario separatists in the Moroccan region of Guerguerat after they had attempted to sneak into the kingdom clandestinely.

An Algerian plan to establish a military presence of Polisario separatists in Morocco was foiled last week when members of the sixth regiment of the FAR intercepted Polisario soldiers, accompanied by six Algerian officers in the Moroccan region of Guerguerat, according to Arabic-language newspaper Assabah.

When the Royal Armed Forces noticed suspicious military movements at the border with Mauritania last week, Morocco launched a massive military operation, northern according to the same source.

The Polisario soldiers and the six Algerian officers, including a senior officer, were arrested and their equipment seized. These included machine guns, jeeps, and small fire arms.

Officers of the FAR made sure that the arrests were made peacefully, without firing any bullets. Subsequent investigations led to authorities freeing some of the captives and keeping others for further investigations.

The Algerian Army, noted the source, has kept the incident secret: the local media has not reported this news story.