Rabat - Colombian ARC Gloria Ship docked at the seaport of Morocco’s central-western city of Casablanca, in the second such stopover in the Kingdom. 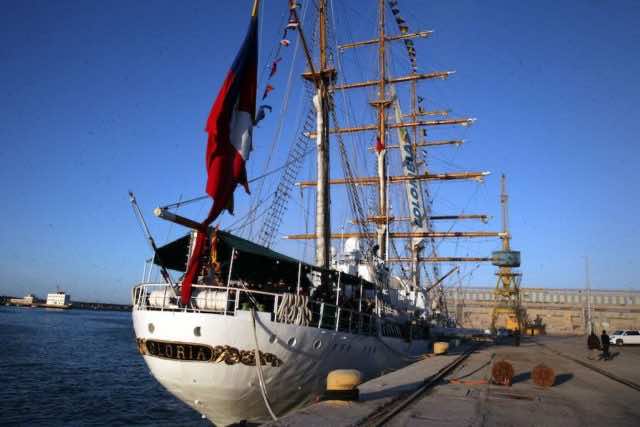 By
Safa Othmani
-
Safa Othmani is a Tunisian academic and university teacher.
Oct 17, 2016
Spread the love

Rabat – Colombian ARC Gloria Ship docked at the seaport of Morocco’s central-western city of Casablanca, in the second such stopover in the Kingdom.

Representatives of the Colombian navy, national army, air force, and police set sail to Morocco onboard Gloria, the official flagship of the Colombian Navy, in an attempt to boost bilateral ties between the two countries.

Navy staff members from Chile, Spain, Mexico, Peru, and Uruguay also showed up onboard, in a 182-stopover journey to 70 countries.

The Colombian diplomat added that this leg of Gloria’s journey, joined by some 70 undergraduates and trainees, makes part of underway efforts to deliver a message of everlasting peace to the world, in the second such move embarked on from Casablanca. 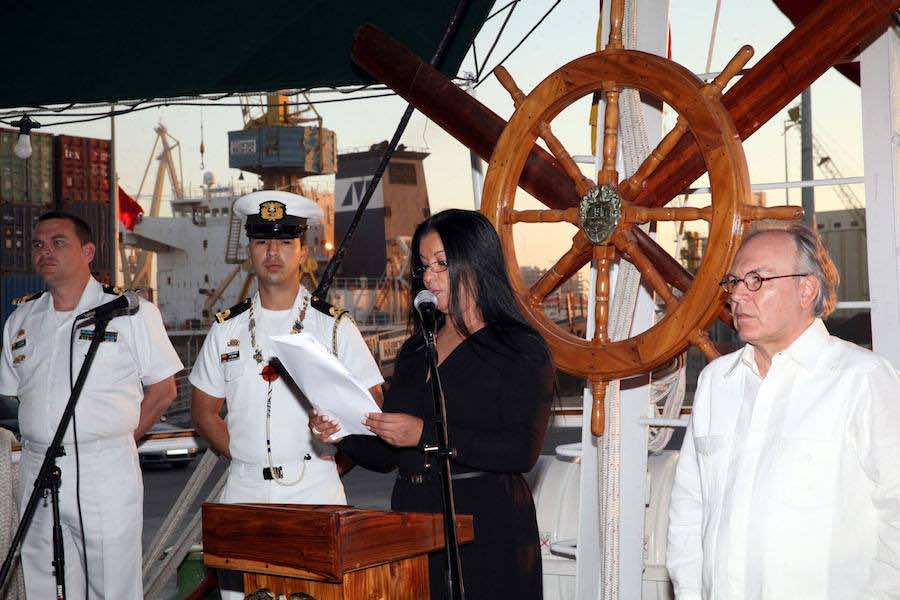 He hailed Morocco as one of Colombia’s salient allies and a country that has always been active in bilateral political negotiations, drills, academic exchanges, and international initiatives.

Moroccan diplomats and officials, along with representatives of foreign diplomacies in the Kingdom joined up the welcoming ceremony.

The three-masted Barque Gloria put out to sea from Colombia in a diplomatic expedition overseas.

Trips onboard the tall training ship Gloria also aim to coach trainees on navigation and course-plotting strategies in an attempt to equip the country with qualified captains and naval staff members adept at leading Colombia’s seafaring flotilla.

Morocco-Colombia ties have been marked by a long-standing amity and have been getting remarkably stronger over recent years.

Speaking on the sidelines of his participation in the World Regional Governments Summit, which was held in Rio de Janeiro a few months earlier, Executive Director of Colombian Federation of Regions Amylkar Acosta Medina, who served as minister of energy and mining in 2012, lauded the long-established rapport of friendship between Morocco and Colombia, which he attributed to the impetus of the Moroccan market, its endeavors to foster inter-state relations, and the decentralization of power experience.

A few days earlier, King Mohammed VI extended his heartfelt congratulations to the Colombian head of state, Juan Manuel Santos Calderon, for winning the 2016 Nobel Peace Prize which he believed testified to the president’s unrelenting stabs in favor of peace, security and stability.