Rabat – The city of Marrakech will host the second edition of Arab Rugby Championship on October 21-22, said Sunday the Royal Moroccan Federation of Rugby (FRMR). 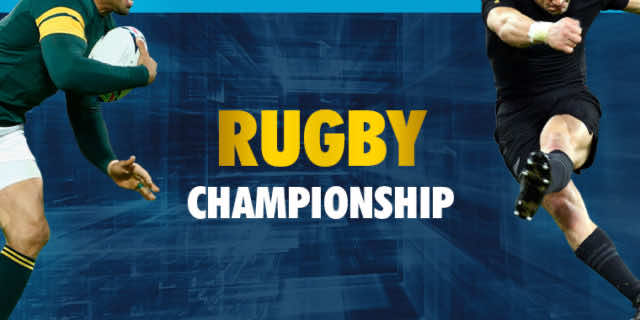 Rabat – The city of Marrakech will host the second edition of Arab Rugby Championship on October 21-22, said Sunday the Royal Moroccan Federation of Rugby (FRMR).

The Federation said in a statement that this sport event will bring together teams from six countries, namely Lebanon, UAE, Tunisia, Algeria, Libya and Morocco.