Casablanca - Secretary General of the Justice and Development Party (PJD) Abdelilah Benkirane met with other parties’ leaders in order to discuss forming a government coalition. 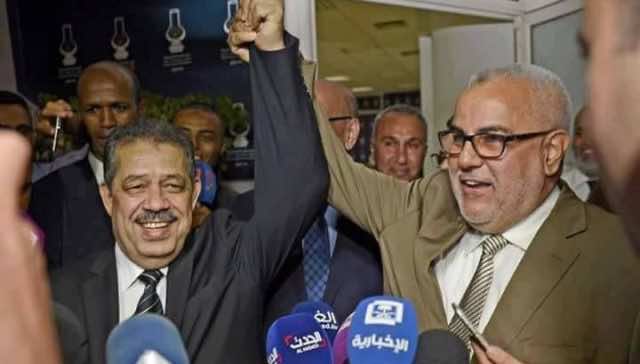 Casablanca – Secretary General of the Justice and Development Party (PJD) Abdelilah Benkirane met with other parties’ leaders in order to discuss forming a government coalition.

Monday beginning of the first series of intensive meetings between Benkirane and leaders of other parties since King Mohammed VI entrusted him with the mission of forming a new government on October 10. 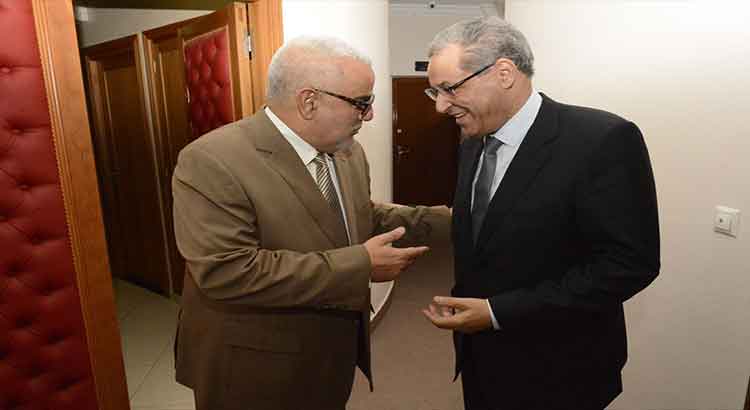 Following this meeting, Benkirane also met withSecretary General of the Party of Progress and Socialism (PPS) Nabil Benabdellah and two other PPS leaders. 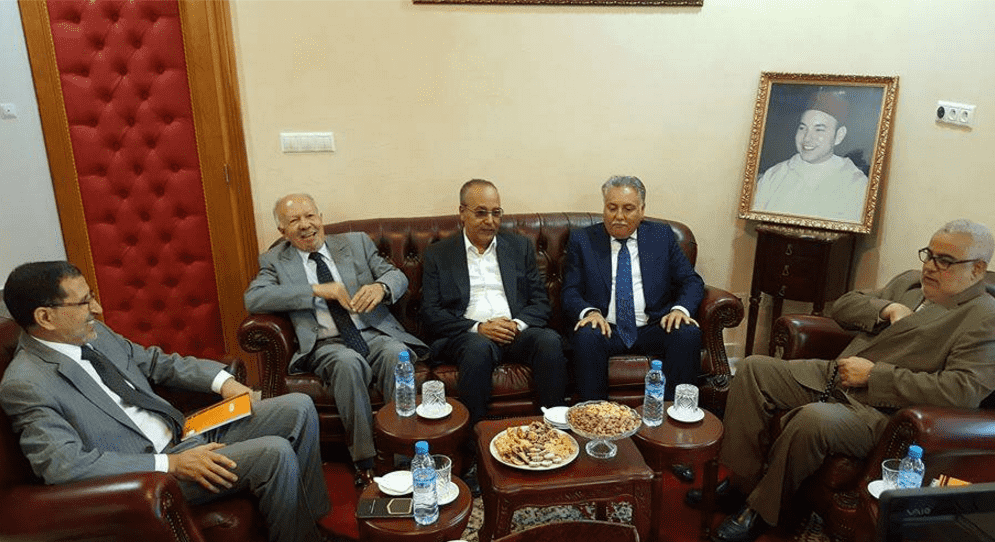 The Party of Progress and Socialism released a communiqué today wishing success for Benkirane’s plan to form a government coalition and reiterating the party’s readiness to “positively interact with all the approaches aiming at establishing a coherent and strong government.”

Benkirane also met with Secretary General of the Independence Party (IP) Hamid Chabat in the PJD’s headquarters in Rabat on Monday evening. 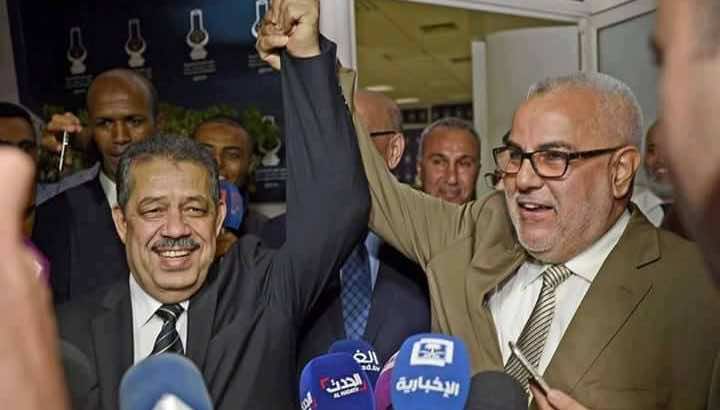 Hamid Chabat stated in a press conference after the meeting:

“In the first meeting, we invoked the nation’s higher interests, and people’s expectations. The Istiqlal has clarified its position to Mr. Benkirane.  For us, the interest of the nation and the people necessitate first that we work with diligence to form the new government.”