Rabat - Rwandan Foreign Minister Louise Mushikiwabo believes “the time has come” for Morocco to return to the African Union, which the kingdom left over thirty years ago to protest the admission of the self-proclaimed Sahrawi Arab Democratic Republic (SADR) as a member. 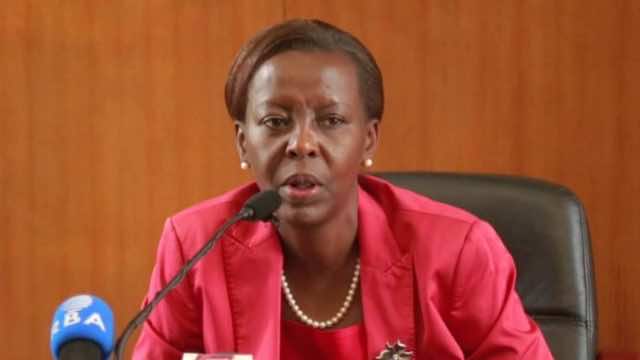 Rabat – Rwandan Foreign Minister Louise Mushikiwabo believes “the time has come” for Morocco to return to the African Union, which the kingdom left over thirty years ago to protest the admission of the self-proclaimed Sahrawi Arab Democratic Republic (SADR) as a member.

The minister’s statement came during King Mohammed VI’s first full day in Kigali as part of a tour to Rwanda, Tanzania and Ethiopia. These three East African countries that have historically sided with the Algeria-backed SADR.

“Morocco has been absent since 1984…For us, the time has come for Morocco to join its brothers and sisters again,” Mushikiwabo said to reporters.

The Moroccan monarch chaired the signing of 19 bilateral agreements with Rwandan President Paul Kagame on Wednesday regarding a variety of sectors: tourism, pharmaceuticals, banking and more.

“Our Rwandan friends support us,” Moroccan Foreign Minister Salaheddine Mezouar said, reflecting on the economic nature of the new agreements.

“It is the overwhelming majority of African countries which support and applaud the return of Morocco in its corporate family.”

Morocco officially filed a request to re-enter the African Union in September. Morocco’s move was has been supported by 28 countries, which submitted a motion to the organization, and called for the freezing Polisario’s membership in the AU.

The king’s current tour will defend his country’s position to be reinstated in the pan-African organization and reinvigorate Rabat’s diplomatic ties to East Africa – a region that has been dominated by Algeria, which backs the separatist Polisario Front.

King Mohammed VI previously said Morocco’s return to the AU – which requires approval through a vote within the union’s commission – did not mean the country backtracked on its territorial claims in the Western Sahara.

Analysts believe Morocco’s return to the African Union will enable it to fight the Polisario and Algeria from within and thwart all their schemes to undermine Morocco’s sovereignty over the Western Sahara. 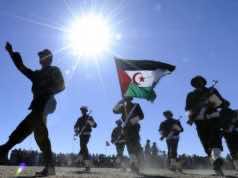