Rabat - Morocco’s Palmeraie Development Group has agreed to build accommodations for 5,000 Rwandans in Kigali at a cost of MAD 1.5 billion. 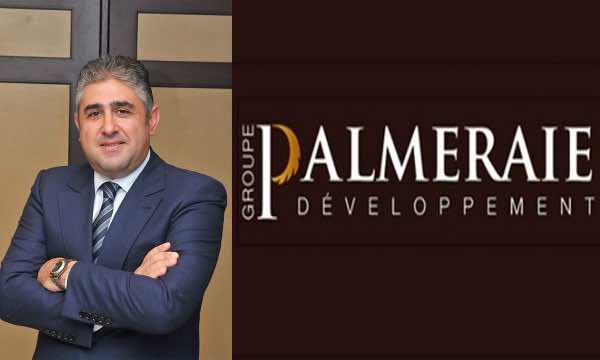 Rabat – Morocco’s Palmeraie Development Group has agreed to build accommodations for 5,000 Rwandans in Kigali at a cost of MAD 1.5 billion.

Hicham Berrada Sunni, the group’s CEO, has been part of King Mohammed VI’s corporate entourage as the monarch tours three East African countries that have historically sided with the Polisario Front on the Western Sahara issue – Rwanda, Tanzania and Ethiopia.

Palmeraie signed an agreement with the Rwanda Development Bank (BRD) and the Bank of Africa on Wednesday in the presence of the Moroccan king to confirm the corporation’s intention of pursuing the project.

“This building project is part of the group’s development vision in Africa with its expertise in social housing and wants an example partnership between the two countries,” Sunni told reporters at the signing ceremony.

All 5,000 residences will provide low-cost living solutions to Rwandans in an area of Kigali called Ndera, which is in need of affordable housing units, according to the city’s mayor.

The Bank of Africa and the BRD will help finance the first phase of construction, which will cost MAD 700 million and include 2,000 housing units. Palmeraie has also said the new buildings will provide new amenities such as shopping areas, parks and play areas.

On its official website, Palmeraie says it focuses on developing quality housing environment across Africa. So far its projects have been primarily been in its home country of Morocco, as well as Cote d’Ivoire and Gabon.

The kingdom left the AU in 1984, when the self-proclaimed Sahrawi Arab Democratic Republic (SADR), entered the union as a full member.