Rabat - One of the Leaders Who Thwarted Skhirat’s Coup d’état, Ahmed Zemmouri,died at 84.

Rabat – One of the Leaders Who Thwarted Skhirat’s Coup d’état, Ahmed Zemmouri,died at 84.

Ahmed Zemmouri, a former high-ranking civil servant in the Ministry of Interior, died Monday in Rabat at the age of 84, following a lengthy illness. 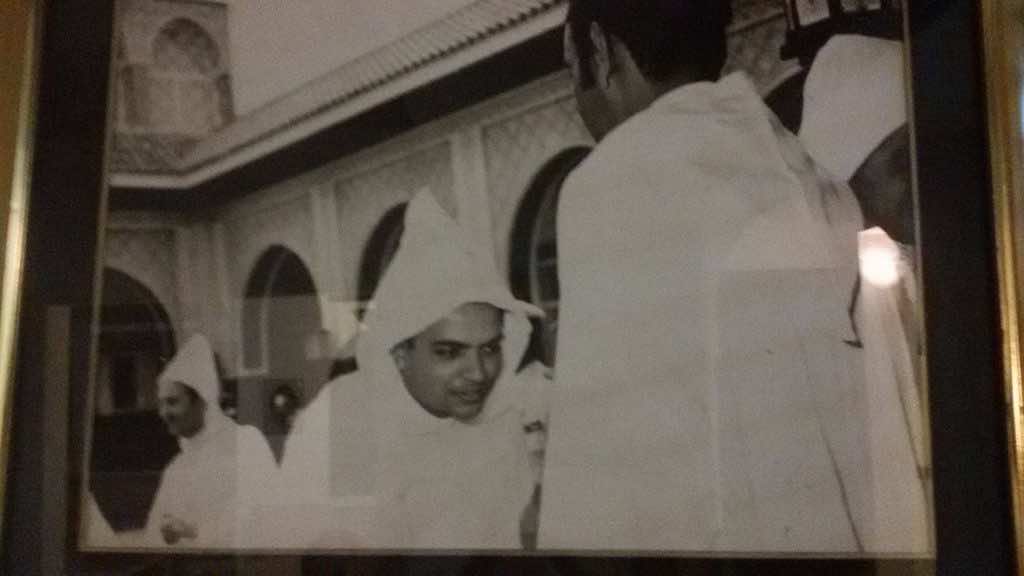 Being among the first Moroccan graduates of Saint Syr Military College in 1959, Zemmouri played a key role in one of Morocco’s most dangerous but historical events.

During the failed Skhirat coup d’état in July 1971, Zemmouri, along with Hosni Benslimane, were among those Moroccan heroes who played a role in thwarting the coup attempt. Lieutenant-colonel Mhamed Ababou and General Mohamed Medbouh planned to assassinate Morocco’s King, Hassan II, on his 42nd birthday in Skhirat’s Royale Palace, about 20 km south of Rabat.

At the time of this coup attempt, Zemmouri held the position of Cabinet Chief for Hosni Benslamine who, at the time, was the Governor of Tangier.

In regard to Zemmouri’s contribution to averting the potentially disastrous coup, one of his nephews said; “After Ababou attacked Skhirat’s Royal Palace and overran Morocco’s Radio and Television in Rabat, Zemmouri took to Tangier’s radio station and courageously said, “Hassan II is still Morocco’s King and the Kingdom will not fall.”

The brave declaration was meant to reassure the Moroccan people that the coup attempt would not succeed and the leadership of the Moroccan monarchy would remain intact.

In response to Zemmouri’s declaration, Ababou’s angry reaction was swift and predictable, threatening to kill Zemmouri unless he obeyed his commands, telling Zemmouri, “If you don’t listen to my orders, I will direct a plane to bomb the headquarter of Tangier’s radio.”

Zemmouri is a “role model of patriotism, however, the country has never praised his sacrifice.” He went on to speak of Zemmouri as being “… one of the victims of former Minister of Interior Idriss El Bassri, who tried his utmost to marginalize him and excluded him from the forefront,” noting “In 1965, Zemmouri hired El Bassri as a policeman when he came from the province of Taounate.” 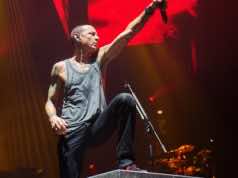 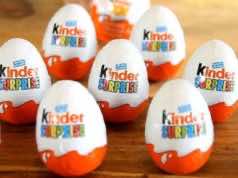 Creator of Kinder Surprise Dies at 83 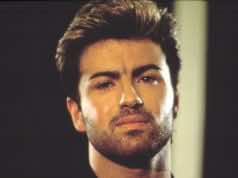 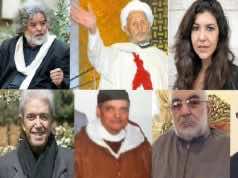 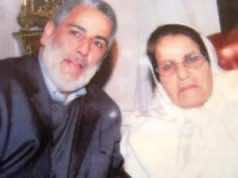