Rabat - Bombardier Transportation announced its plan to transform Morocco into its railway platform to provide services to African countries. 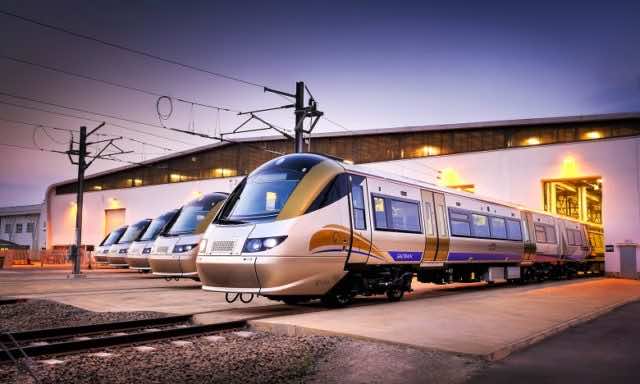 Rabat – Bombardier Transportation announced its plan to transform Morocco into its railway platform to provide services to African countries.

The objective of the railway cluster that Bombardier Transportation plans to establish in Morocco in collaboration with leading industrial suppliers is to supply the African market with railway equipment, as well as some European countries.

Bombardier Transportation made the announcement on Thursday during an event it organized in the headquarters of the Office of Industrial and Commercial Property (OMPIC) in Casablanca.

“Ultimately, Bombardier’s ambition is to reach 40,000 square meters of industrial units, the creation of an engineering center in Casablanca, the creation of 600 direct jobs and technology transfer in this sector.”

The manufacturer has helped in developing the rail industries in the countries where it has implemented similar projects. Citing the example of India, Boussaid pointed out, “Bombardier supplies Australia and Saudi Arabia from this country, where it has created 2,000 direct jobs and 6,000 indirect.”

Through its project in Morocco, Bombardier Transportation seeks to establish deep connections with important markets in the region. This move represents “one of the pillars of [the company’s] growth strategy.”

Bombardier Transportation is a rail equipment division of the Canadian giant Bombardier, a world-leading manufacturer of planes and trains. Its aerospace division announced in August its decision to move a portion of its operations from Northern Ireland to Morocco.

Bombardier is not the first manufacturer to show interest in Morocco recently. Its decision echoes other manufacturers who see Morocco as an emerging business hub due to its political stability, cheap labor and developing infrastructure.