Kigali - The religious aura and spiritual influence of, was quoted by MAP as saying. 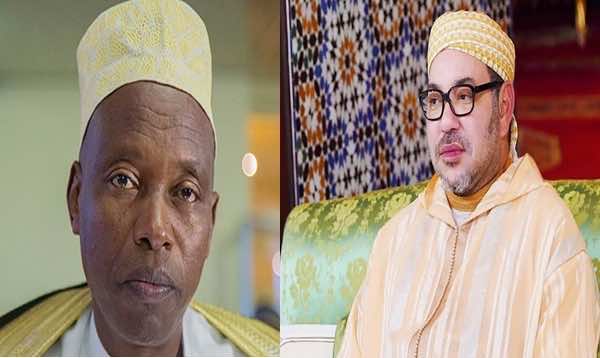 Kigali – The religious aura and spiritual influence of, was quoted by MAP as saying.

“We are grateful to King Mohammed VI for his noble efforts to defend the causes of Muslims and his role in strengthening the values of coexistence and dialogue between peoples and religions,” he said.

He also expressed, on behalf of the Muslim community in this country of East Africa, his pride and joy at the Sovereign’s visit to Rwanda.

“This visit will give a strong impetus to cooperation between the two countries in all fields,” said the leader of Rwanda’s Muslim community, estimated at nearly 20 percent of this country’s population.

“Morocco is a country that enjoys peace and stability under the leadership of HM the King, who managed to lead his country and people towards greater economic and democratic progress in a regional environment in turmoil and plagued by uncertainty,” he said.

The Rwandan people, who endured for about 20 years the throes of violence and instability, praise Morocco’s key role, under the leadership of King Mohammed VI, in promoting peace and dialogue not only in Africa but also around the world, he said.

He also hailed the numerous commendable initiatives of the Sovereign to promote the values of moderation and tolerance.