Rabat - Following the announcement of his retirement from sport las year, World  Kickboxing Champion Badr Hari has recently posted photos on his Instagram account, showing his preparation for his last fight versus Dutch champion. Rico Verhoeven, on December 10. 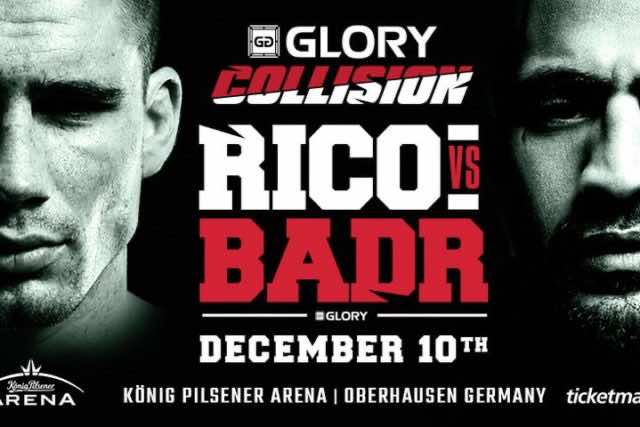 Rabat – Following the announcement of his retirement from sport las year, World  Kickboxing Champion Badr Hari has recently posted photos on his Instagram account, showing his preparation for his last fight versus Dutch champion. Rico Verhoeven, on December 10.

According to recent reports by MMAMania and Telegraph, the fight will take place in Oberhausen, Germany at the Konig Pilsener Arena. However, during a live interview with Moroccan sports radio station, Radio Mars, Hari made a public plea to King Mohammed VI to allow him to play his last match in Morocco.

“I have never asked the King [Mohammed VI of Morocco] for anything. But now I hope he will intervene in order to make my dream come true,” Hari said. 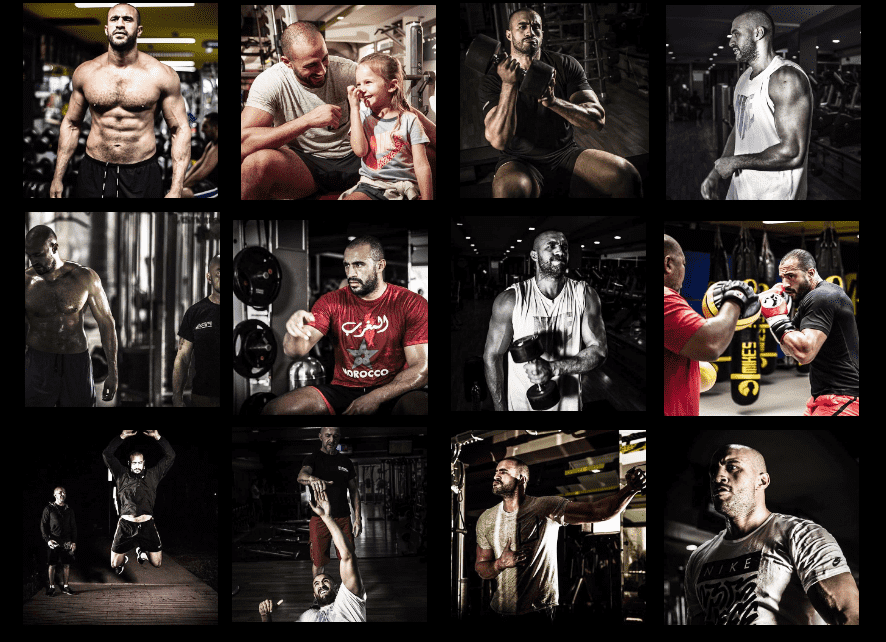 With respect to his retirement announcement, Hari said that his current priority is to take care of his beloved daughter and, “… spend more time with her.”

Hari, better known as the “Golden Boy,” made a strong comeback with a knockout punch against opponent Ismael Londt during last year’s  Fight Show in Grozny, Russia.

During his inspiring career, the 31-year-old heavy weight champion has fought in more than 100 professional fights in locations such as Japan, China, Russia, Europe, and the United Arab Emirates.