London - Labelled as the “last safe haven in North Africa”, Morocco is one of the few countries in the Middle East that is successfully combatting terrorism.

By
Hinna Sheikh
-
Hinna Sheikh is an undergraduate student of Arabic and International Relations at the University of Leeds in the United Kingdom.
Oct 23, 2016
Spread the love

London – Labelled as the “last safe haven in North Africa”, Morocco is one of the few countries in the Middle East that is successfully combatting terrorism.

Morocco has managed to curb a multitude of threats, especially in comparison with its North African neighbours. The success that it enjoys is owed to a three-point plan that has been adopted by the government.

The first comes via the strengthening of its security forces. The intelligence agency, police force and paramilitary force, along with the Central Bureau of Judicial Investigations (BCIJ) work together with their US and European counterparts to combat this plague. They have all received extensive training and it is because of their proficiency and competency that terrorist threats in Morocco are significantly less pervasive in relation to other countries in the region.

According to Abdelhak El Khayam, the Director of the Central Bureau of Judicial Investigation, Moroccan intelligence services rooted out and broke up 132 terrorist cells between 2002 and 2015. During the same period, 276 terrorist plots were foiled and 2,720 suspected terrorists were arrested. The vigilance of Moroccan security forces is clearly evident.

Since the inception of anti-terror laws, enacted after the bombings in Casablanca in 2003, security forces have greater means to deal with the problem at hand. The law was further reinforced in 2011, and then once again in 2015, making it illegal for citizens to travel to Syria or Iraq to join the so-called Islamic State. Morocco has also made significant advancements in programs, which not only help in the identification of returning terrorists, but also monitor suspected returnees.

It is not just via security that the problem is being solved. Morocco is looking to the source of terrorism, among which is poverty and social exclusion. Morocco, unlike many other states, has realized that there is a crucial link between social disengagement and terrorism and is working to improve social conditions and tackle the problem at its root.

To this end, in 2005 the Moroccan King, Mohammed VI launched the National Initiative for Human Development (INDH). According to a report from the World Bank made in 2015, over four million Moroccans have so far benefitted from this initiative. 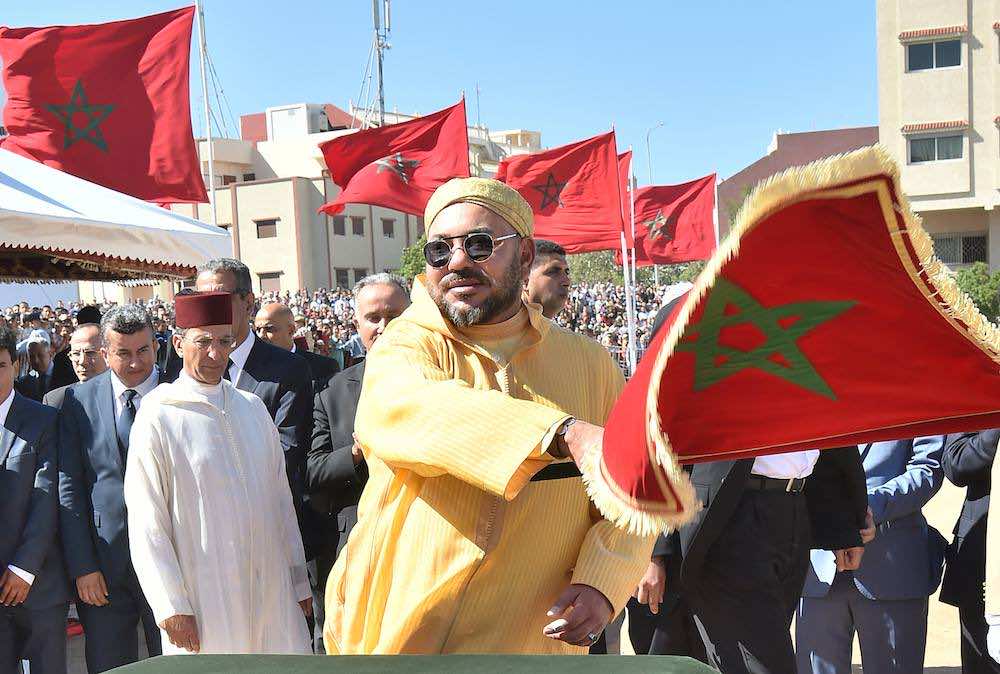 This program was introduced alongside other projects in order to improve the labour market and promote development in various parts of the kingdom. The Moroccan government has also invested heavily in public infrastructure, in a bid to alleviate poverty. According to the World Bank Morocco succeeded in alleviating 1.7 million people out of poverty between 2000 and 2010.

The third element of this plan comes via the promotion of the true principles of values of islam. Morocco is tackling the extremist ideology by promoting religious training and learning in mosques and other religious institutions.

It is hoped that this promotion of an open and tolerant Islam will be a strong defence against deviant ideologies that help to foster extremism.

For the most part Morocco has been successful curbing any terrorist threat. The strong approach adopted in Morocco and makes it a world leader in combatting terrorism and rooting out its sources. This approach should be emulated in other Arab and African countries in order to tackle the threats posed by terrorists.