Rabat - The story of two Egyptian children engaged to be married last week, has sparked outrage on social media networks. 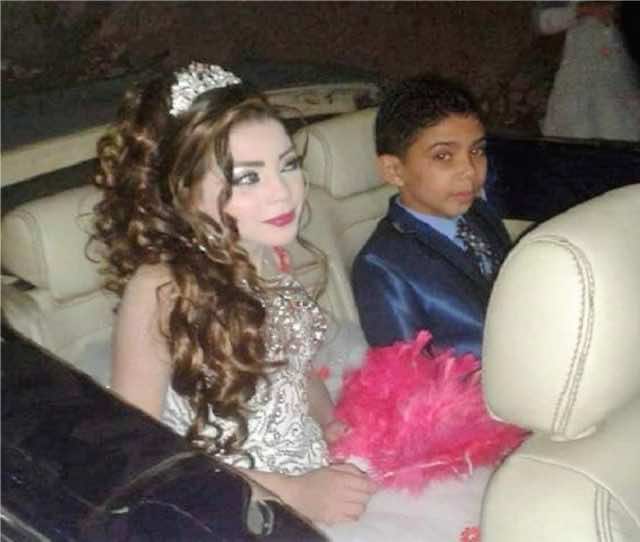 Rabat – The story of two Egyptian children engaged to be married last week, has sparked outrage on social media networks.

The announcement came during the wedding celebration of Nassar Hassan’s eldest son. Caught up in the joy of the happy event, Hassan decided to announce the intended marriage of his youngest son Youssef, just 12, to  his cousin, Gharam, 11.

Photos posted on social media show the couple posing like a married couple in a convertible car, Youssef in a blue suit and Gharam in a white dress, complete with crown. 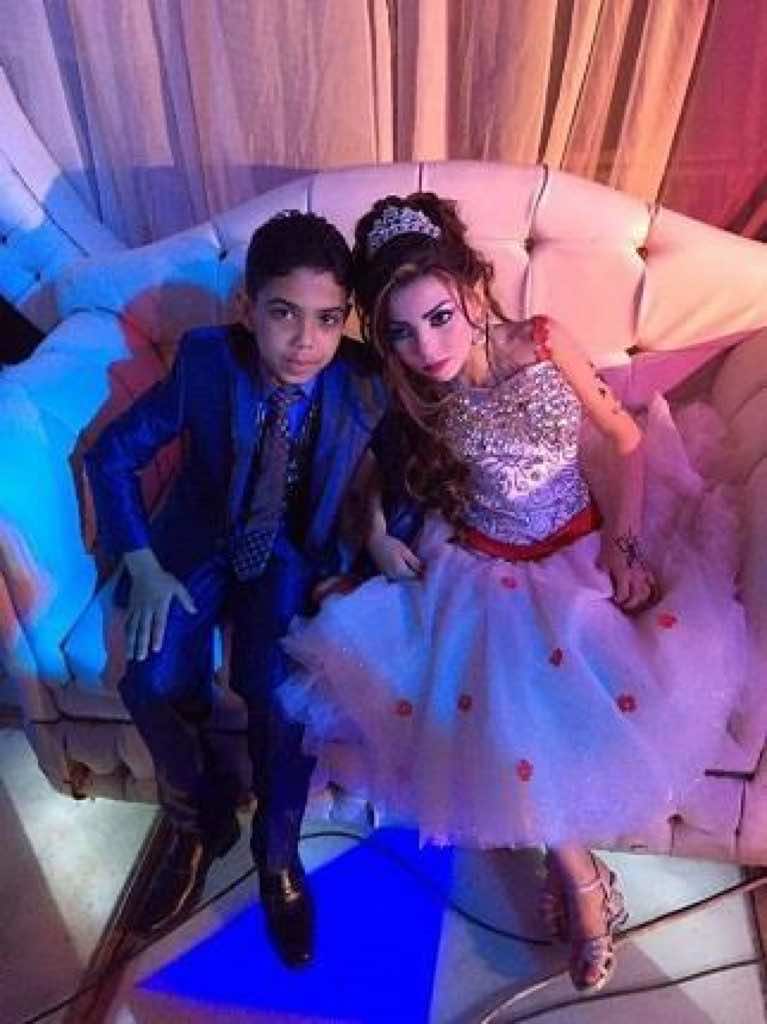 News of their engagement has clearly caused an uproar among Egyptian child and women’s rights activists, who feel child marriage contributes to women suffering social and economic disparity.

Reda Eldanbouki, head of the Women’s Center for Guidance and Legal Awareness said, “The engagement of Omar and Gharam will only lead to an early marriage in which the girl will be deprived of equal chances to education, growth and will isolate her from social spheres.”

In a recent report published by UNICEF, 17% of girls in Egypt under the age of 18 are married. This is happening even though marriage before the age of 18 in Egypt is illegal. Not surprisingly, many of these child marriages are occurring in the poorer rural areas.