Casablanca - Young Moroccan inventor Rawya Lamhar and two of her fellow engineering students have invented a clay fridge capable of conserving foods and medicine without electricity. 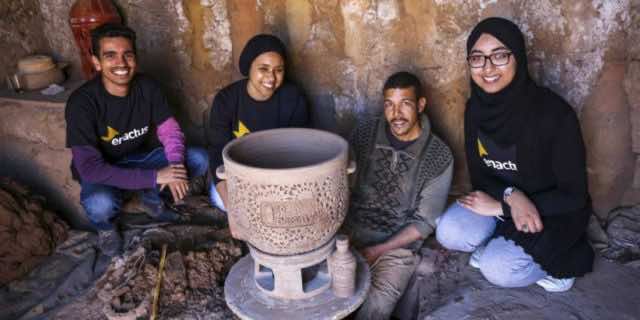 Casablanca – Young Moroccan inventor Rawya Lamhar and two of her fellow engineering students have invented a clay fridge capable of conserving foods and medicine without electricity.

This 100% ecological fridge can maintain a temperature of 6 degrees Celsius in dry areas and 12 degrees Celsius in humid areas. To work, the fridge must be kept in an airy area, away from other objects and far from the wall or the ground (it is kept on another pedestal made of clay).

According to H24 Info, Lamhar, a senior year student in environmental engineering, got the idea for the invention after visiting a remote village in the Moroccan region of Khenifra.

There, she learned that people suffering from diabetes had nowhere cool to conserve their insulin. She also noticed that people in other mountain villages were having trouble conserving vegetables due to the lack of electricity. That is where the need for such a product came from.

Lamhar and her two classmates then set out to create Go Energyless, an enterprise aiming to promote their important invention. They have since managed to build a production studio near Marrakech, where they produce clay fridges priced at 220 ($24) and 500 dirhams ($55), taking into account their target demographic.

For people living in remote Moroccan villages without much access to electricity, this invention is an important one.

According to Moroccan publication L’Economiste the Moroccan startup has even received orders from Europe, the United States and Singapore. 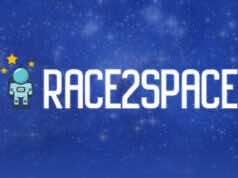