Casablanca — In an article published on Monday, the French daily “Libération" tackled the topic of Algeria’s current social crisis, which comes as a result of the drop in oil prices and the government’s efforts to control its impact. 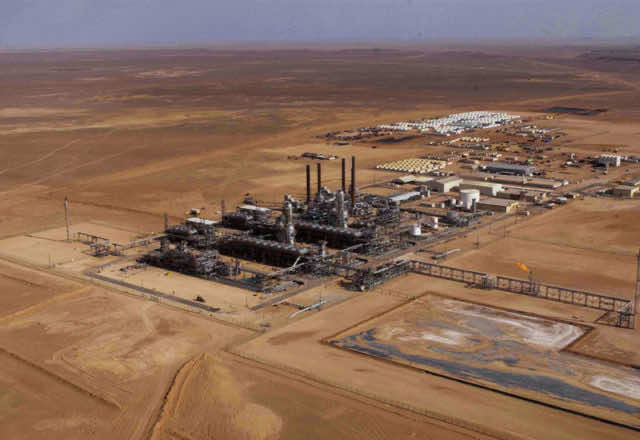 Casablanca — In an article published on Monday, the French daily “Libération” tackled the topic of Algeria’s current social crisis, which comes as a result of the drop in oil prices and the government’s efforts to control its impact.

According to the article, titled “Algérie: au pays de l’heure noire,” which roughly translates into “Algeria: a nation at the brink,” the sectors that have been affected the most are health, administration and education.

Algeria’s finances are largely dependent on hydrocarbon exports. In fact, they represent about 60% of the state’s budget and 93% of all of the nation’s exports. Fluctuations in the price of oil can thus significantly impact Algeria’s economy.

This year, the article notes, hydrocarbon exports have brought in $6 billion dollars less than they brought in last year. Between 2014 and 2015, the Algerian dinar also lost 20% of its value to the dollar.

In response, the government has increased taxes, inflated prices of consumer products and changed the country’s retirement policy, all of which has led to the nation’s current atmosphere of social discontent as employees from various sectors take to the streets to voice their frustrations.