Casablanca - The revenue of the domestic consumption tax on cigarettes, alcoholic drinks and gambling is expected to generate over MAD 10 billion. 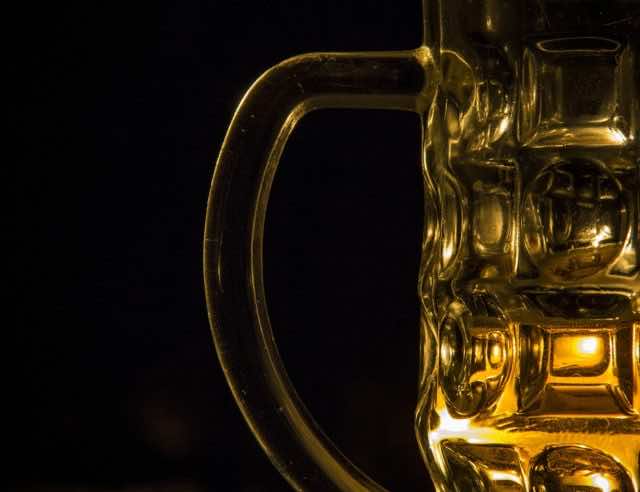 Casablanca – The revenue of the domestic consumption tax on cigarettes, alcoholic drinks and gambling is expected to generate over MAD 10 billion.

In a new report the 2017 Finance Law Project (PFL 2017) revenue from domestic consumption tax on cigarettes, alcohol and gambling prove that this religiously prohibited industry is, in fact, an important source of revenue for the government.

The government is expected to collect MAD 1,26 billion from the domestic tax imposed on the consumption of all sorts of alcoholic beverages. Added to this, the tax revenue on the sale of cigarettes is estimated at MAD 9.1 billion, while another MAD 160 million will be collected from the tax on gambling.

Predictably, there has been some push back on the results. The Moroccan daily newspaper, Al Akhbar, took the announcement as an opportunity to slam the Justice and Development Party (PJD), chich has led the government for two consecutive sessions (2011 – 2016 and 2016 – 2021) accusing it of “… contradictory moralistic discourse”.”

In today’s issue of the paper, Al Akhbar stated “… the Islamists of the Justice and Development Party are counting on increasing sales of products ‘haram’ to fill in budget holes.”

Addressing the issue of the “Islamization of the state,” which came as an accusation of many political rivals of the PJD during the last election campaign, Abdelilah Benkirane, the party’s Secretary-General, stated that the religious reference of the party does not determine the policies of the government. He went on to challenge that no one can refer to any government policy that can be considered “Islamic.”